Arrow “All For Nothing” Official Preview Images

The CW has released official stills to promote the February 1 episode of Arrow which is called “All For Nothing.”

Some Original Team Arrow, some new Team Arrow, and some of the team of villains can be found within.

One question about these photos, though: Who is Sonny Pederson? An alias of Vincent when we weren’t paying attention?

OLIVER AND DINAH FACE OFF — Oliver (Stephen Amell) continues his battle with Cayden James (guest star Michael Emerson). Dinah (Juliana Harkavy) and Oliver have a major disagreement that endangers the life of one of their own. Mairzee Almas directed the episode written by Beth Schwartz & Oscar Balderrama (#612). Original airdate 2/1/2018. 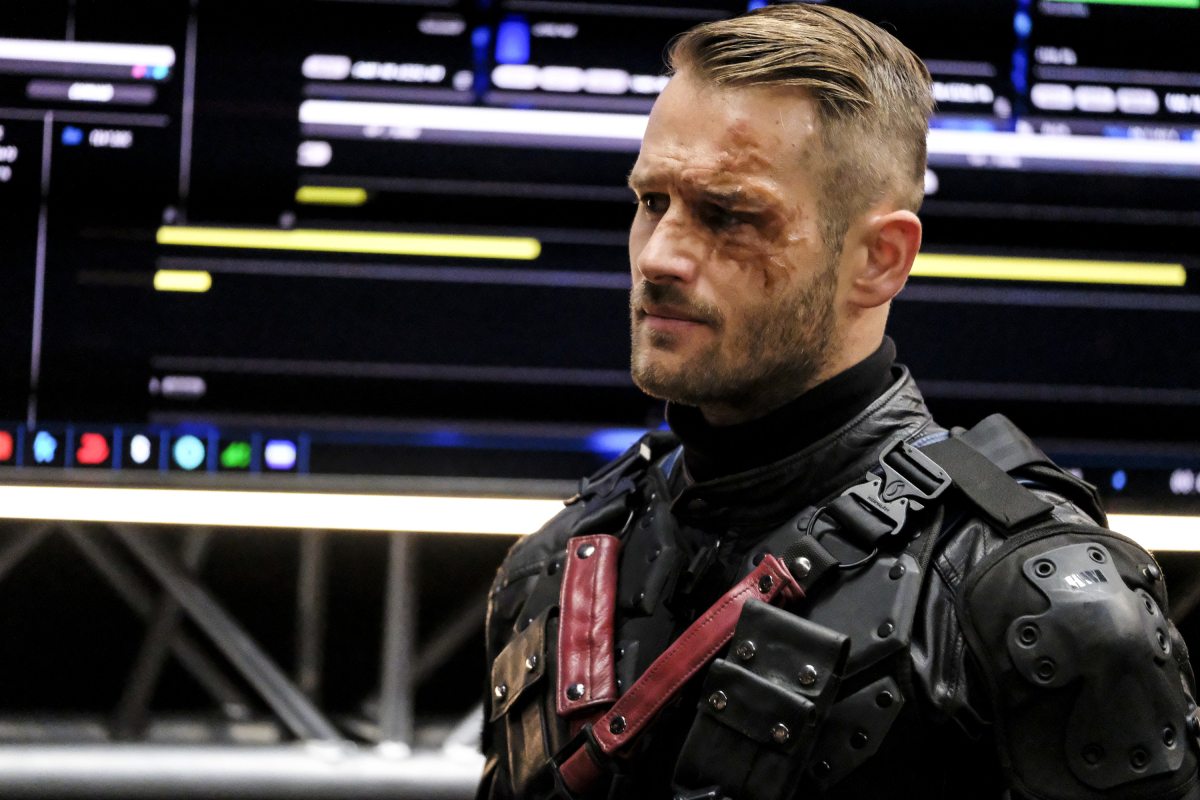