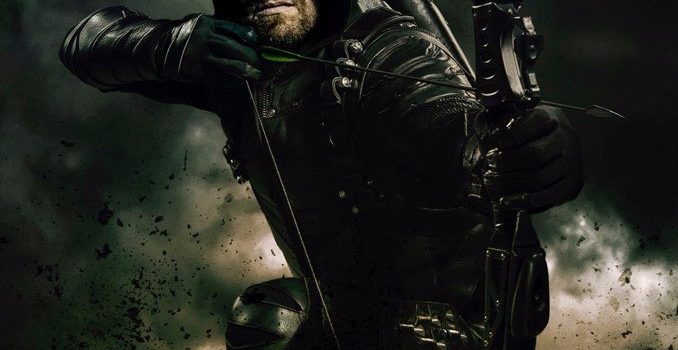 The CW has released an official description for the fourth episode of Arrow Season 6 which is called “Reversal.”