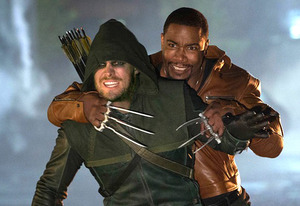 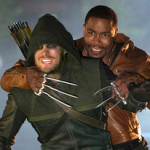 The CW has released some official images from the second episode of Arrow Season 2, which airs on October 16.

This one is called “Identity” and in it, China White (Kelly Hu) and the Bronze Tiger (Michael Jai White) team up to cause trouble in Starling City. And Bronze Tiger looks pretty darn cool…

Here are the newly released photos from the episode: 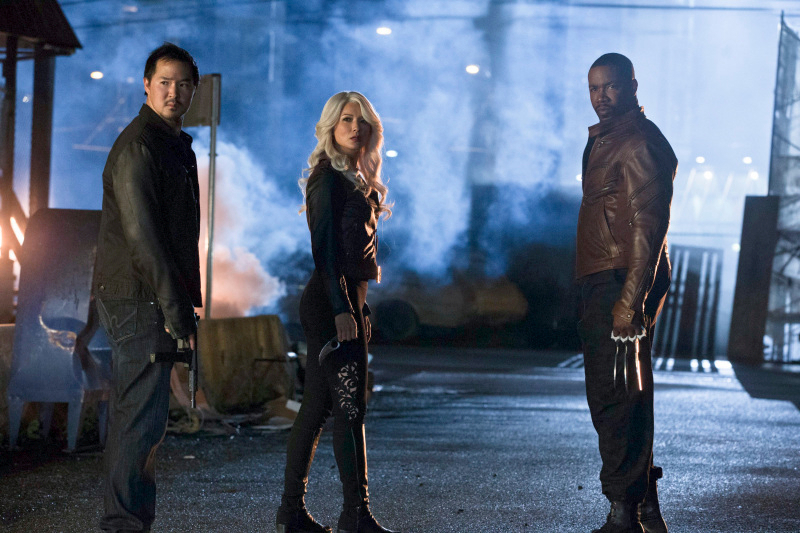