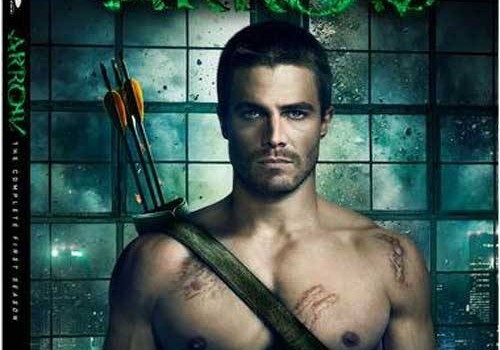 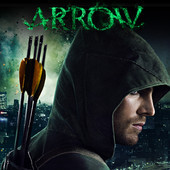 season premiere at the time this is written, and now as part of our GreenArrowTV Awards, we’re asking for your favorite Arrow tie-in merchandise to go with Season 1. (Note: When this poll began and nominees were announced, the Season 1 DVD and soundtrack were not yet released, so expect to see them here next year.)

So, VOTE! If you’d like to purchase any of those things and support this site at the same time, or just to see what they look like, you can do so below: