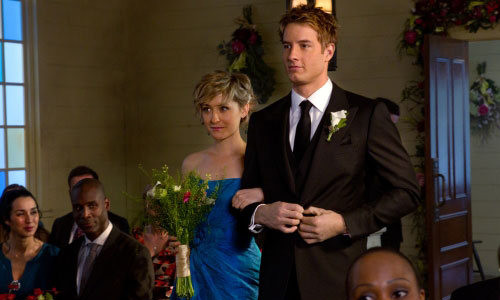 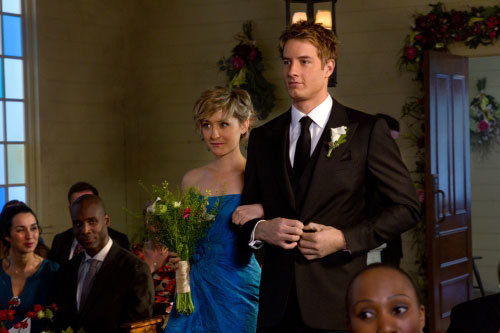 Would Allison Mack Appear On Arrow? 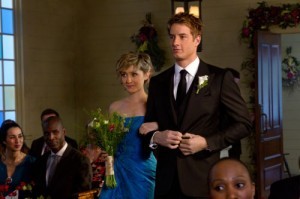 Although the character of Oliver Queen/Green Arrow appeared on The CW’s Smallville for five seasons as played by Justin Hartley, the version of the character that we will see in October in Arrow, as played by Stephen Amell, is a completely different character.

Recently, TV Guide interviewed Allison Mack about her new role on the FX series Wilfred, and the question came up if she’d be interested in appearing on Arrow, perhaps even as Chloe.

“You know, no one’s talked to me about that. I’m not sure,” Mack said in the interview, which can be found here. “It would have to be a really great part and a really great storyline for me to do something like that, because at this point I’m looking forward and so the idea of revisiting a character that I’ve put to rest is not necessarily the thing that’s most exciting in the front of my mind. But I never say never,” she says.

Would you like to see Allison on Arrow? Post in the comments below, or have some fun with this poll: