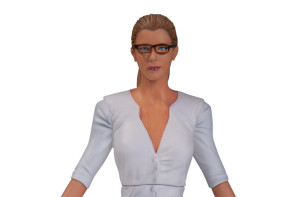 Team Arrow is getting well represented in the range of collectible action figures that are coming in the future from DC Collectibles.

These figures were unveiled at the Toy Fair in New York, and can join your Arrow, Deathstroke, Canary and other previously released figures.

In addition to a new Arrow figure, they are releasing a John Diggle figure – because someone’s got to protect everyone else in this fight. We’re also getting an Arsenal (sadly, without jump-flip action) and the first figure ever for Felicity Smoak. On the Flash side, we’re getting a new Flash figure in addition to Captain Cold. (GIVE US A REVERSE FLASH!)

Below, see some of the new figures. 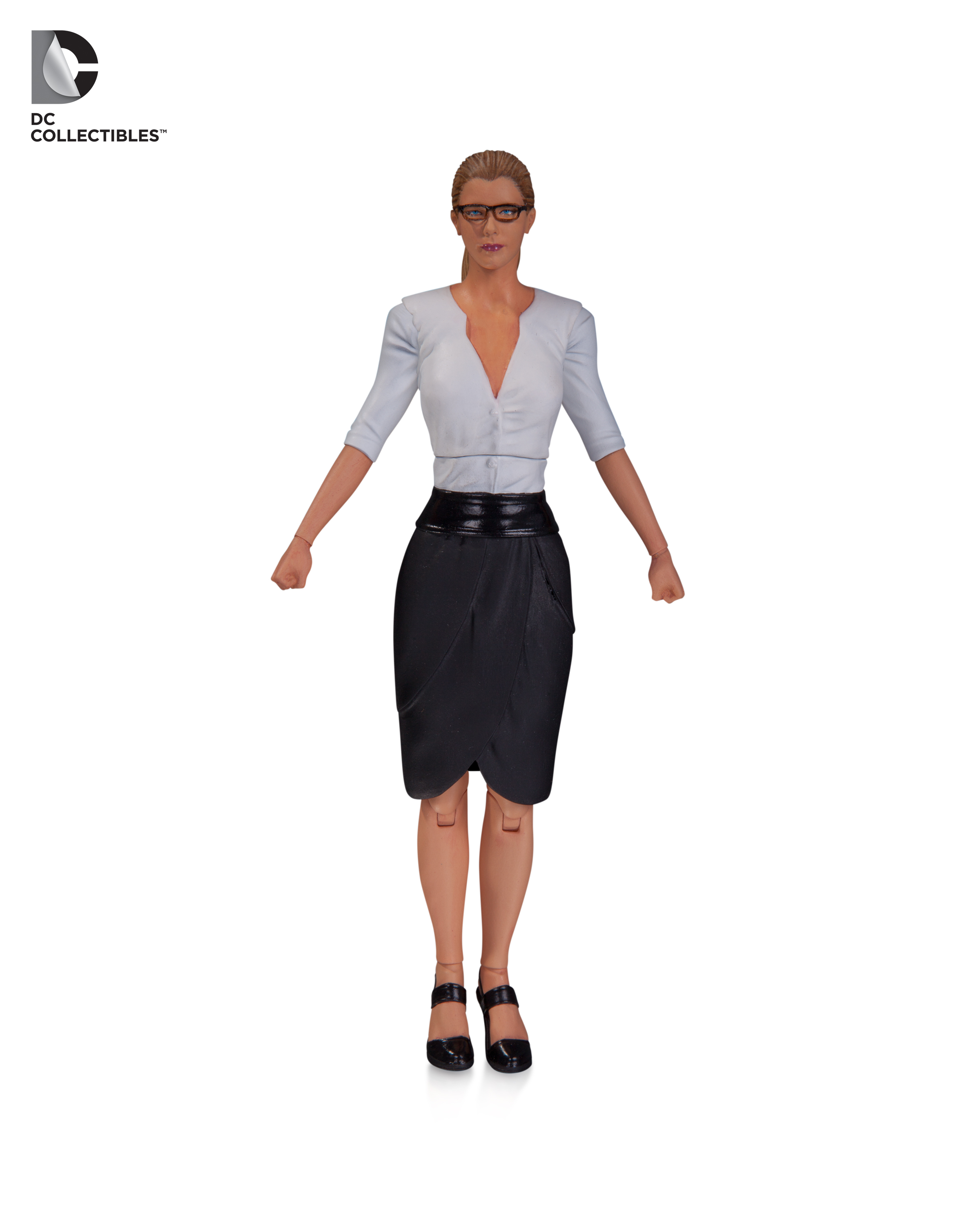 ◄ Back
Next ►
Picture 1 of 4
About author