The CW Releases Previously Unseen Stills From “City of Blood” 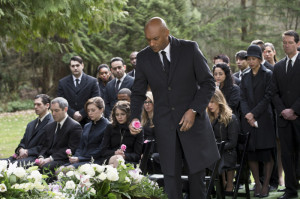 The death of Moira Queen in “Seeing Red” was surely meant to be a surprise to the audience, so it’s probably not surprising that The CW was careful not to release photos from the following episode, “City of Blood,” too early, as there were quite a few featuring Moira’s funeral.

Now that the episode has passed — it aired a week ago — The CW has finally released some extra stills. The new shots can be found earlier in the gallery.

Also, in case you missed it, Matt & Derek have reviewed “City of Blood,” and you can find their review here.

Here are those pics: 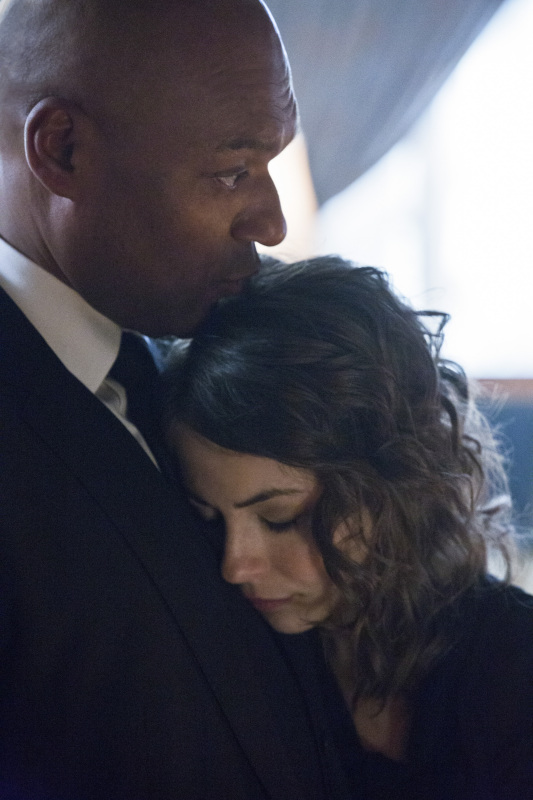