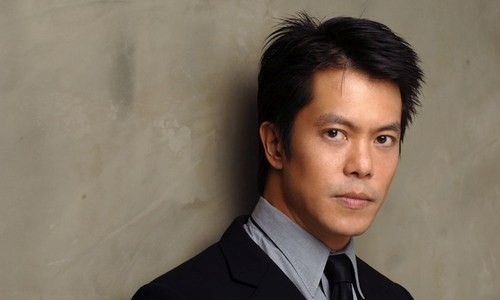 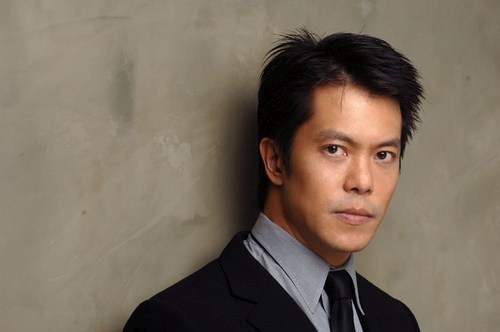 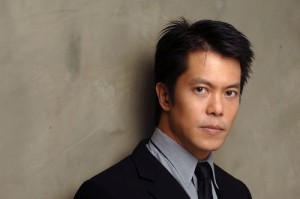 A new character will be showing up on Arrow.

Deadline.com is reporting that actor Byron Mann (rhymes with “Iron Man,” not that that’s relevant, it’s just cool) will be playing “an enigmatic man with a complex connection to Oliver Queen” on Arrow. No details on who he will be playing, although “enigmatic” makes us think of Victor Sage, the Question. The complex connection bit, however, opens up some other possibilities. A younger Deathstroke? Ravager maybe?

Deadline also mentions “he also plays a villain in…” a few other projects which might mean he is definitely a villain, which would probably mean no Question. The role is said to be a recurring one.

Byron Mann’s previous credits include playing Ryu in Street Fighter. He’s also not new to DC Universe projects, having appeared in two episodes of Smallville as well as the Catwoman movie. Upcoming roles include The Man With The Iron Fists.

Either way, no word yet on when he might show up, either, but keep your eyes open, just the same. You can put your guesses as to who he might be, in the comments section below.