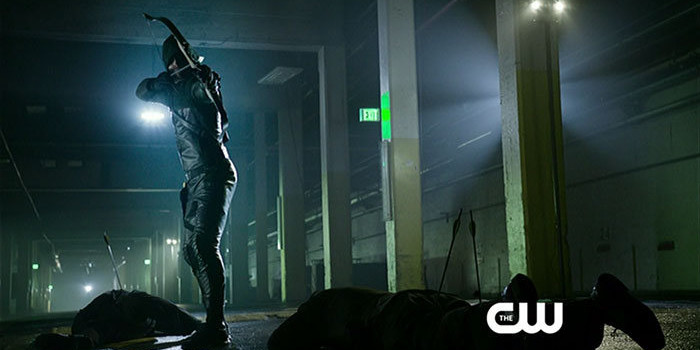 Screen Captures From One Of The Newer Arrow Trailers

Several weeks ago, The CW released an extended Arrow trailer asking “What Has Oliver Queen Become?”… you can find that here… and now, thanks to our friend Mr. Video, we have screen captures from that trailer!

[This post was earlier mislabeled to say that it was clips from the new extended trailer, which was a mistake. Apologies for the confusion.]

It offers a good look at some more players from Arrow, including Susanna Thompson as Moira Queen and guest star Brian Markinson as Adam Hunt. 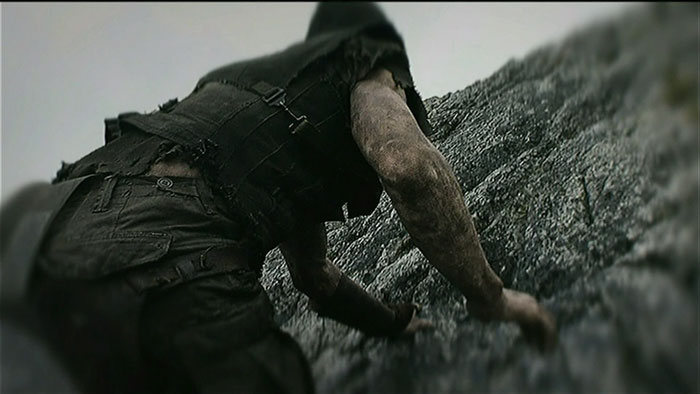 While we’re on the subject of screen caps, here are some caps from a new clip – featuring material from Episode 2!