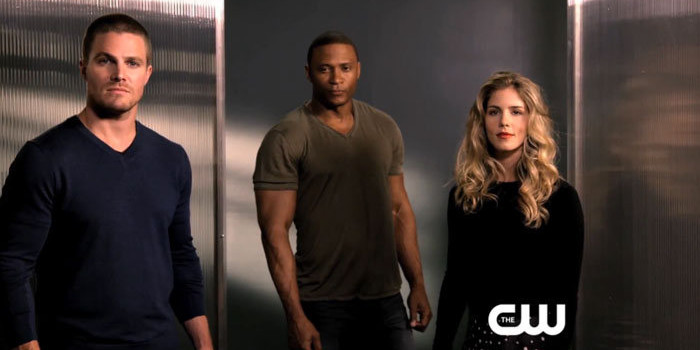 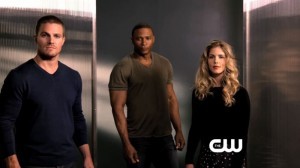 A few nights ago, The CW released a new promo trailer for Arrow Season 2… and it was awesome.

Season 2 is getting ever so much closer, and it seems we are eating up every piece of information we can get about it… but how about a little bit more?

We’ve taken that Arrow Season 2 trailer and made some screen captures, and when you look frame by frame, you might notice some characters within that you might not have noticed before. But beyond that, there’s a lot of greatness… Team Arrow, some returning villains, Black Canary, Laurel kicking some butt… maybe even a super-fast red blur.

Enjoy the screen captures below, but we do have one request: Rather than copying caps to your own websites/Tumblr blogs/etc., can you just send people here to GreenArrowTV to see them? Thanks in advance.

Season 2 of Arrow premieres October 9, right before the series premiere of The Tomorrow People. 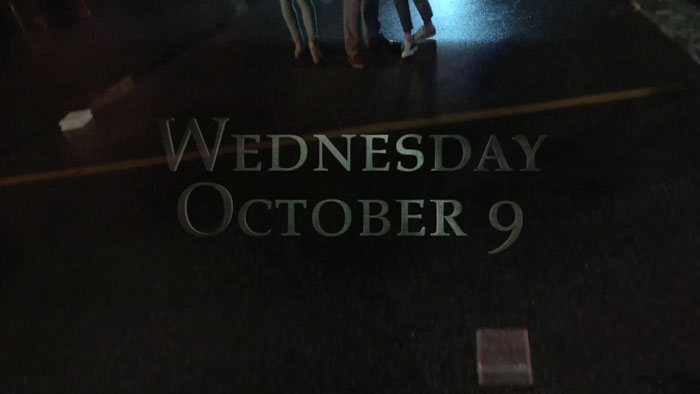