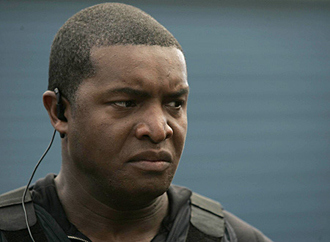 Roger Cross Will Be Playing Detective Hilton In Arrow 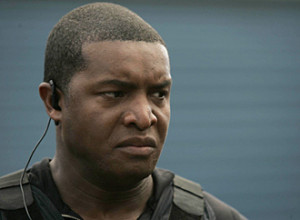 Earlier, we posted that 24′s Roger Cross would be appearing in The CW’s Green Arrow pilot, Arrow… and now we have a character name.

The detective partner of Quentin Lance, Hilton meets with one of the pilot’s villains, Adam Hunt, who describes the “man with a green hood and bow and arrow” who put two of his bodyguards in the hospital. The sarcastic detective (Cross) tells him he’ll put out an APB out on Robin Hood… at least, that’s how things go down in the pilot script; what we see on the air might change.