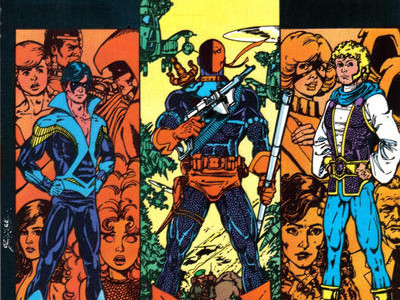 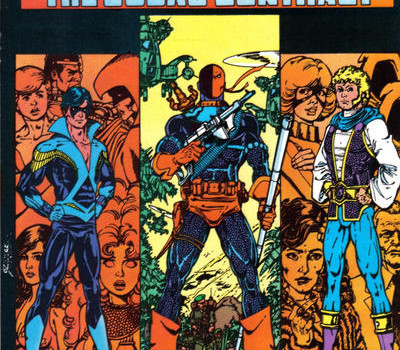 Nightwing… Not On Arrow: [Teen] Titans Show A Possibility For TNT 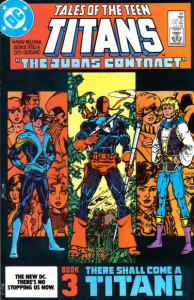 Reports are coming in that TNT is close to a pilot order for a live action TV series called Titans, based on DC Comics’ Teen Titans franchise. This news comes a few days after we first heard that Arrow’s Greg Berlanti is involved in a Supergirl pitch that may soon be shopped to the networks.

The central character would be Dick Grayson, formerly known as Robin, now known as Nightwing. Interestingly, some concepts from Titans comics have made their way on to Arrow, most notably being Roy Harper and Deathstroke. Would the show give us new versions of those characters? Or would they exist in a world that also includes Arrow? (Which is unlikely.) On that note, wouldn’t it be cool if TNT ever ran Arrow repeats to go with it? Just thinking out loud here.

In any event, a show like this probably means Steven McQueen’s dreams of playing Nightwing on Arrow are now over.

You can read more details about this possible project at our general TV news site, KSiteTV.