More Arrow Action Figures Are On The Way, Including Black Canary

Some more Arrow action figures are coming, to be unveiled this year at Comic-Con. (We still don’t have the Arrow/Deathstroke 2-pack over here… grumblegrumble… anyone reading want to share one with us?)

Among the announcements was a series of four new Arrow action figures — An updated Arrow, Shirtless Oliver with Deathstroke head, the updated Deathstroke from Season 2, and Black Canary, also from Season 2. Here’s a look at all four of them.

There’s also a Flash one they’re making, with Grant Gustin as the Flash, which you’ll have to go see at FlashTVNews. 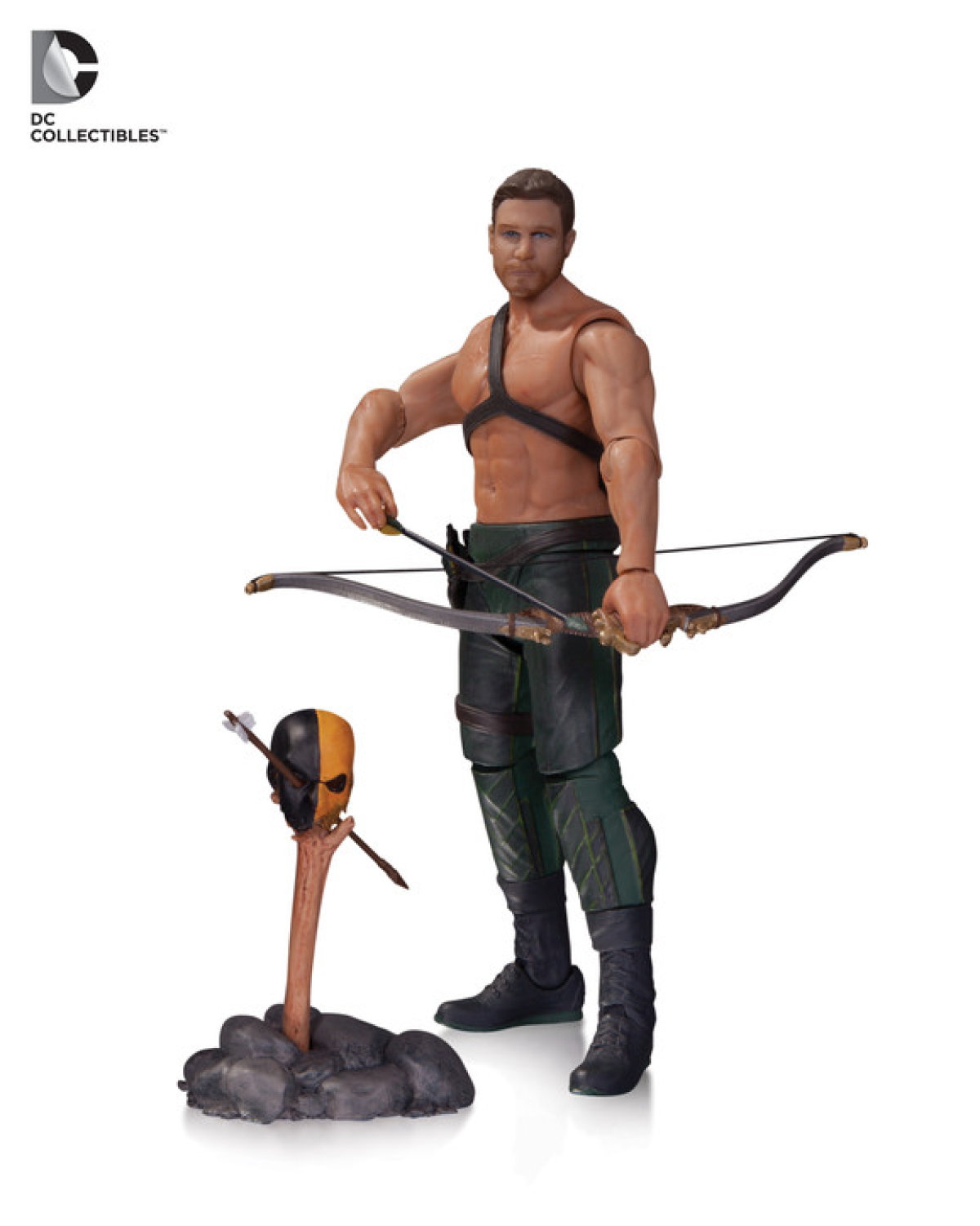 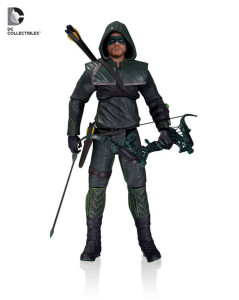 DC Collectibles, the exclusive line of collector items from DC Entertainment, announced today a slate of new statues and action figures leading up to Comic-Con International: San Diego.  Timed to the convention, DC Collectibles will unveil a new action figure line based on Warner Bros. Interactive Entertainment’s upcoming videogame, Batman: Arkham Knight, all-new action figures based on Warner Bros. Television series’ Arrow (returns Wednesday, October 8th at 8/7c on The CW) and The Flash (premieres Tuesday, October 7th at 8/7c on The CW); and new action figures from Batman: The Animated Series and The New Batman Adventures, among others. The new products will be highlighted during the DC Collectibles official panel on Thursday, July 24 from 10:00 – 11:00am PT in room 9.

DC Collectibles products that will be unveiled at Comic-Con International: San Diego includes: