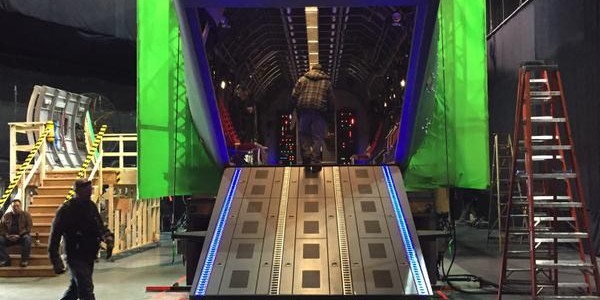 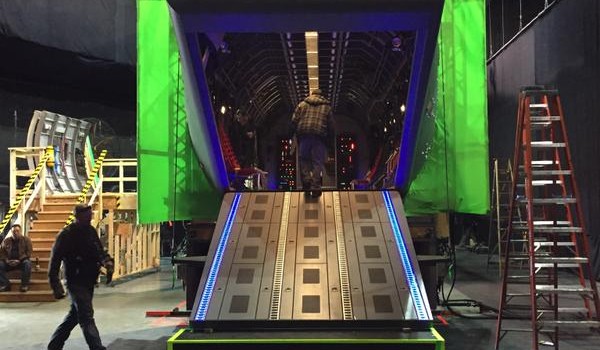 A new set was recently constructed for the third season finale of Arrow, and today, Executive Producer Marc Guggenheim Tweeted out a peek at what that “mystery set” might be.

Still no answers, though it kind of looks like a cockpit. A new Arrow Lair? A set piece for the spinoff DC’s Agents of A.R.G.U.S.?* Or something else entirely?

You can leave your guesses below in the comments section, but for now, here’s that photo. Don’t forget a new episode of Arrow airs TONIGHT at 8PM ET/PT on The CW! 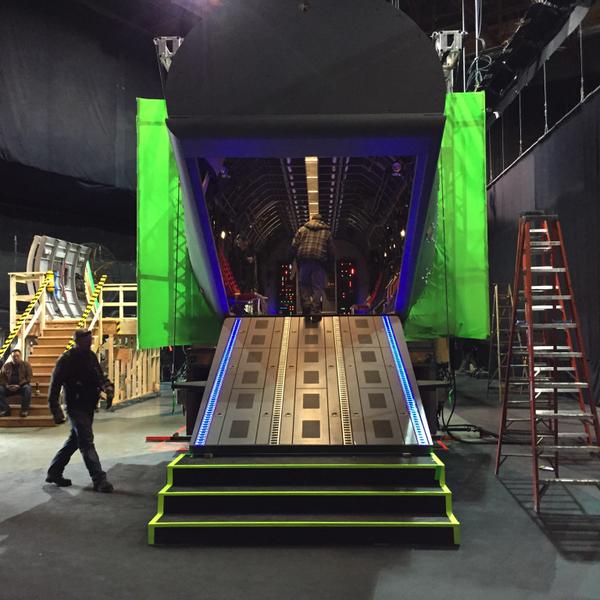