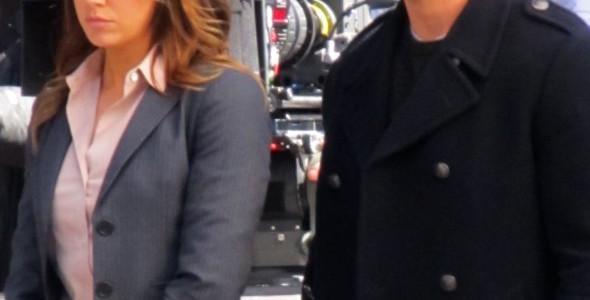 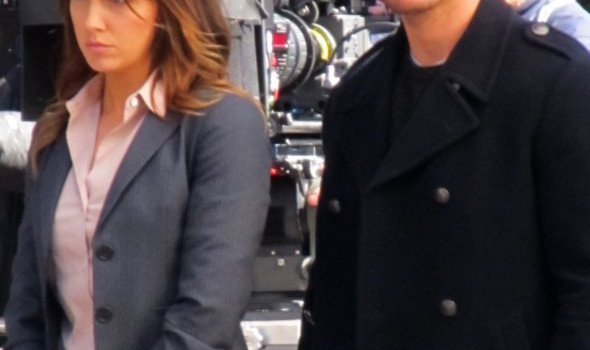 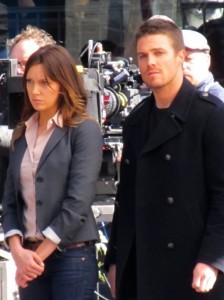 Collider.com caught up with Katie Cassidy (Laurel Lance) on the set of her new movie The Scribbler, and while they were there, they were able to get her to talk a little bit about Arrow, which starts shooting again in July.

The site’s Christina Radish asked Cassidy if it’s intimidating to play such an iconic character.

“It’s a little intimidating, yeah, but when you’re so in it, you have to let that stuff go,” Cassidy says. “You can’t think about it ‘cause then it just gets in your way. I try mainly to just focus on character and what my character’s point of view is, with each person, and try to figure out story. I’m just there to do my job. I’m really excited about it! I think it’s going to be really, really fun. I’m working with a great group of people, and everyone is amazing and really talented. I’m really lucky to have given the opportunity to do that.”

“Hopefully, we do it justice and everyone is happy,” she says.