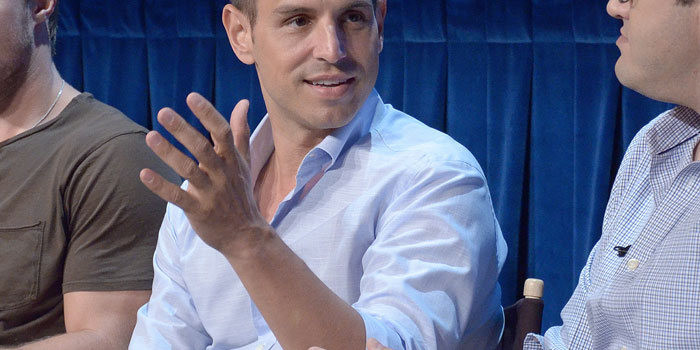 Interview: Greg Berlanti Talks About The Importance Of Family In Arrow 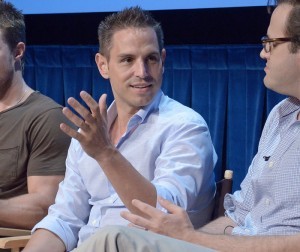 Greg Berlanti is a well-known writer-producer whose previous works often seemed to revolve around the premise of family — whether it’s a family recently suffering a loss and moving to a new place (Everwood), a wealthy family (Dirty Sexy Money), a family with superpowers (No Ordinary Family), a family where someone might someday become President (Jack & Bobby), a family with Sally Field at the heart (Brothers and Sisters), or the family created from a group of friends who play baseball games together (The Broken Hearts Club).

With Arrow, Berlanti is exploring Oliver Queen’s family — a family which includes a mother, a father, a stepfather, and even a sister. In the comics, Oliver Queen’s family seemed to be made up of characters he’d meet later, such as Roy Harper and Dinah Laurel Lance, the Black Canary. He’s also fathered some children along the way, but we won’t complicate this article with that.

We spoke with Mr. Berlanti a few weeks ago at the Paley Center’s Fall TV Preview Parties, which included a special Q&A session for Arrow.

“I think an important element of the show is the family drama. In part, because it makes the show more affordable, but really, truthfully, because I think people watch these shows for the characters and the dynamics more than just the action,” Berlanti says about the decision to flesh out Oliver Queen’s world a little bit. 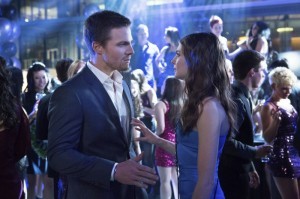 “We chose, for instance, not to kill one of his parents. In the comic book, he loses his family; he’s an orphan much the way like Bruce Wayne. We wanted one of the parents alive, but we didn’t necessarily want her to be all good. There’s a lot of mystery about who his parents are, and what his family may or may not be involved in,” he says.

Laurel Lance also has a family, with her father, Detective Quentin Lance, a very important part of Arrow and a thorn in The Arrow’s side. “For me, when we were working on that character… when I was a kid, I loved The Hulk on TV. There was Mr. McGee, who was always chasing the Hulk. That was just an element – I loved that. Their dynamic. Here’s a guy who’s by the book, and in a way, him and Oliver are trying to do the same thing. And yet, they’re on different sides of the law. That, I think, provides lots of drama,” he says.

Arrow was exciting for Greg Berlanti and fellow executive producers Marc Guggenheim and Andrew Kreisberg as a TV show partly because the origin story of what Oliver did on the island is one that can be told over many years. “If we did it as a film, you really couldn’t tell that,” he says. “You’d have ten minutes of story time. You’d be like ‘he’s on the island. Montage!’ Here, as a show, we get to go back there every week, and we go deeper and deeper into that element,” he says.

Arrow is almost here — only THREE DAYS until the series premiere on Wednesday, October 10! Come by our Arrow forum to join the countdown!