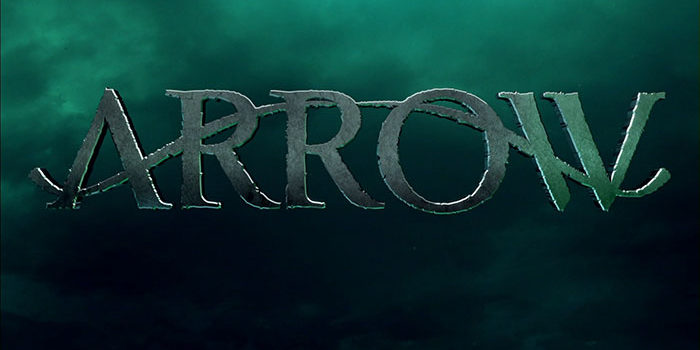 Arrow Season 6 filming starts this week and it appears we have learned the names of the first two directors of the new season, which premieres Thursday, October 12 on The CW.

Unless we hear otherwise, it appears the Arrow season premiere is directed by fan favorite James Bamford. Bamford directed the first two episodes of Season Five as well as the blockbuster 100th episode which was part of the “Invasion!” crossover.

The second director for Arrow Season 6 will be Laura Belsey. Her previous Arrow credits include “Canary Cry,” “Human Target,” and “Honor Thy Fathers.”

Filming begins July 7 and is expected to continue through to the end of April 2018.