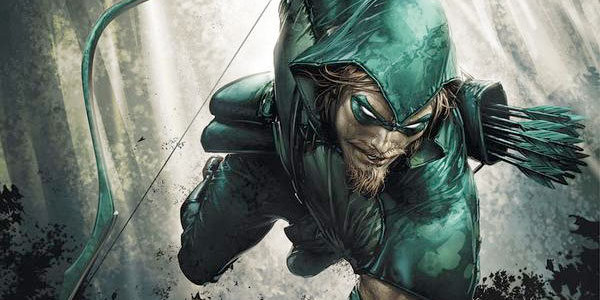 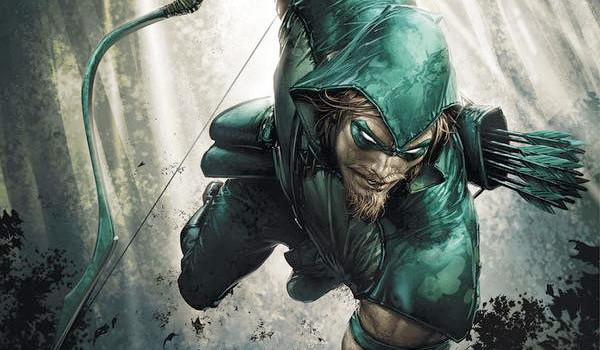 Perhaps the most successful of TV pilot directors, David Nutter, who directed the pilot episodes of Smallville, Supernatural, Terminator: The Sarah Connor Chronicles, and more, all of which went to series, is “expected to direct” The CW’s Green Arrow pilot, Arrow, according to a Deadline report.

Arrow – which is not a spin-off from Smallville – was officially picked up for a pilot order today.