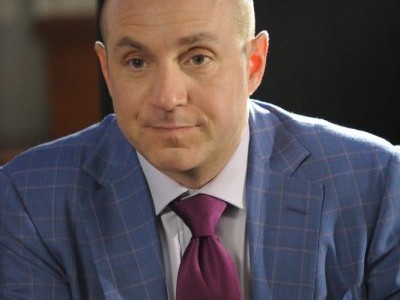 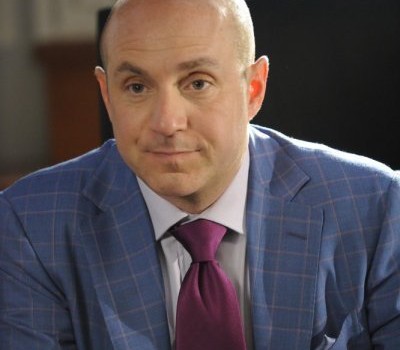 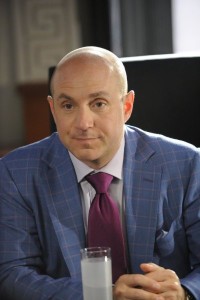 We don’t have official confirmation from the studio, so our apologies if this information is incorrect, but it seems that Brian Markinson has landed the role of Adam Hunt in the CW’s Green Arrow pilot, Arrow.

Hunt is a corrupt businessman who is ripping off some people — behavior that has gotten the attention of Dinah Laurel Lance and her CNRI firm. I think it’s safe to assume that he’ll cross paths with Oliver in the premiere episode as well.