The Arrow Season 7 finale “You Have Saved This City” airs tonight (May 13) at 9PM ET/PT and The CW has released an extended promo trailer full of new clips! Interestingly, there’s very little revealed by way of the flash-forwards, and very little Felicity, whose last episode is tonight.

You can see the trailer below though.

UPDATE: We now also have a preview clip — and this does have future stuff, and it does have Emily Bett Rickards as Felicity! You can see that here:

Below, you can also find some preview photos and an official description for the episode. 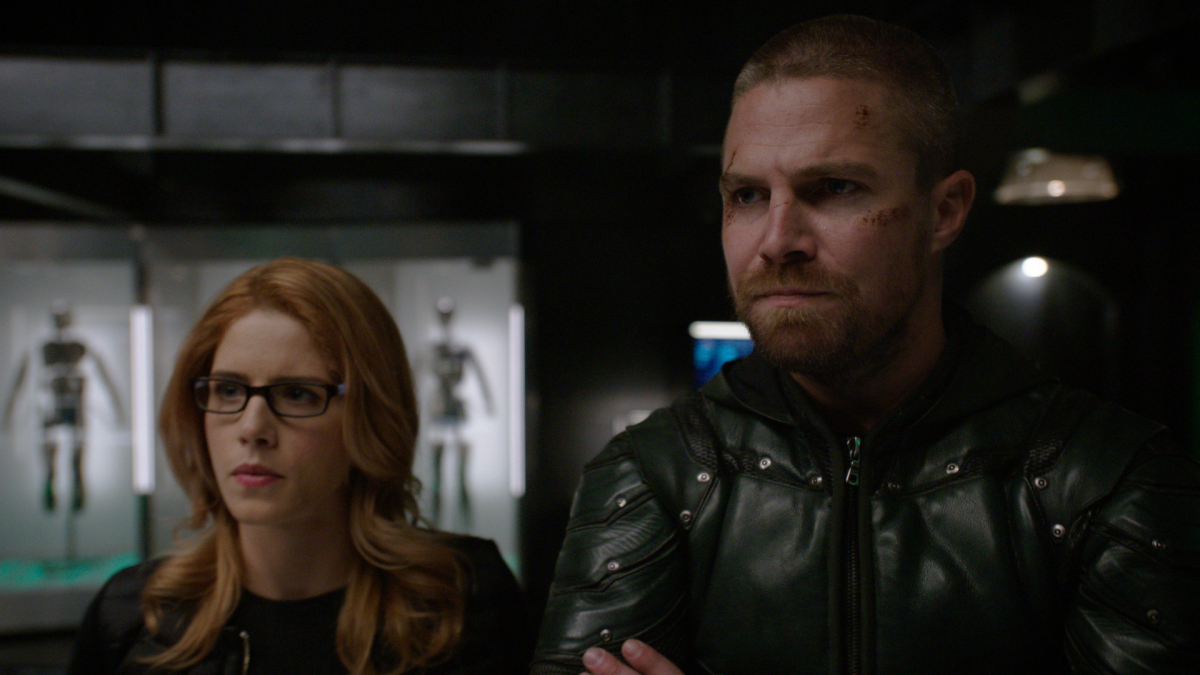