The CW has released some official preview images for the March 11 episode of Arrow which is called “Training Day!”

The new pictures have some shots from the present day as well as some pictures from the flash-forwards.

You can find the gallery below; first, here’s how the episode is described: 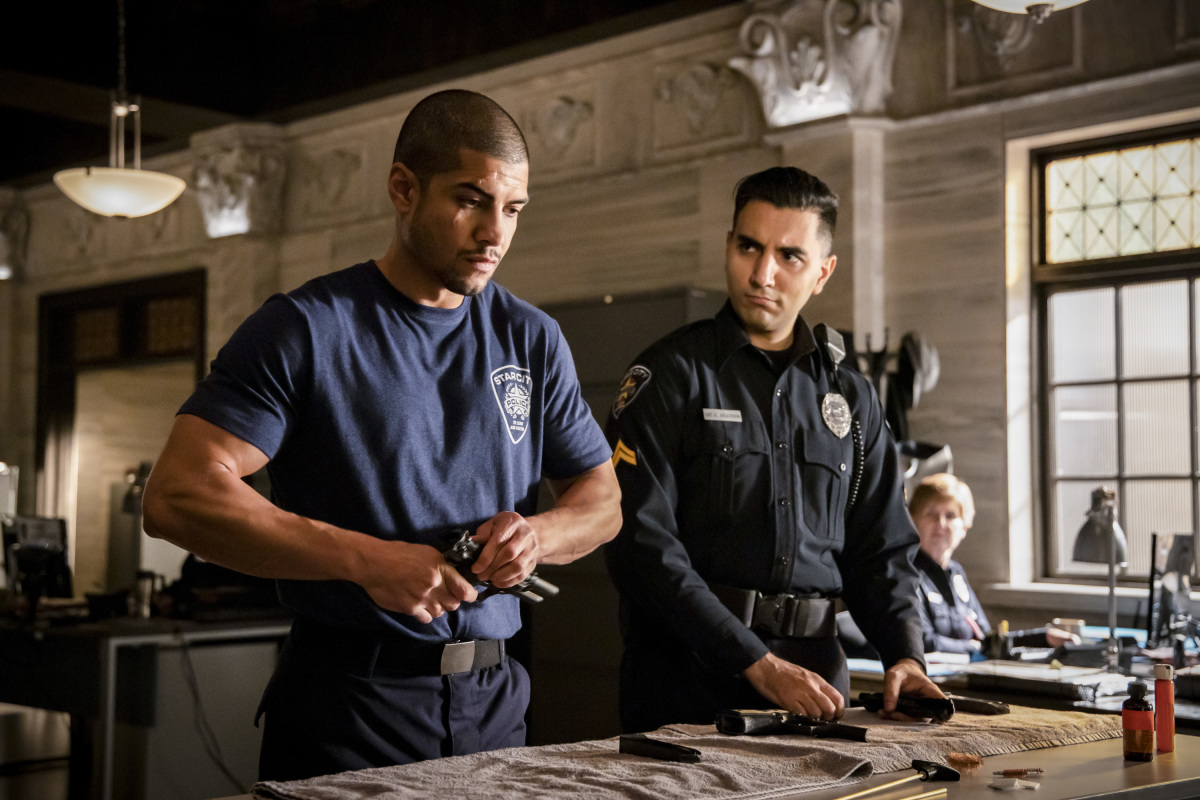