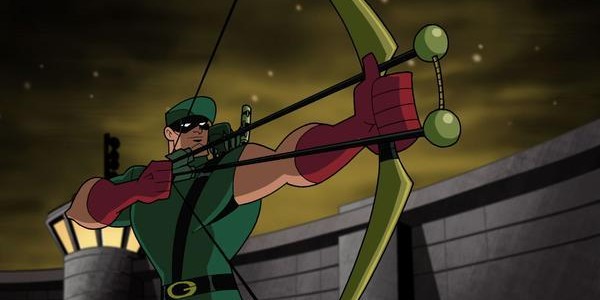 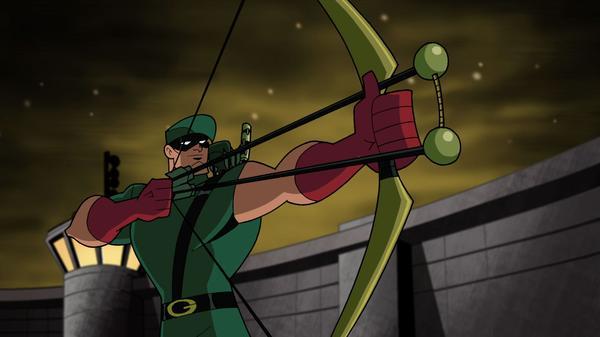 Arrow To Shoot In Vancouver – Possibly At Smallville’s Old Studio 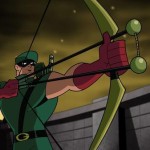 GreenArrowTV has just gotten word that Arrow will indeed be shooting in Vancouver, British Columbia, with the current production dates listed as March 12-April 2. Needless to say, we’ll be getting more casting news before that time comes.

More interestingly, Arrow’s production offices appear to be housed at the same Burnaby location that served as “home” to Smallville for ten years.

Could they be set up at the same studio? It’s possible, though we don’t have confirmation or denial of that either way. Additionally, shooting a pilot in Vancouver does not necessarily imply that the show will stay there if it goes to series. It’s a safe bet that the show may stay up north, though, considering the variations of locale and scenery that one can find in British Columbia.