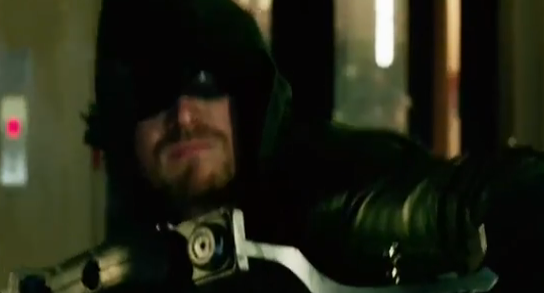 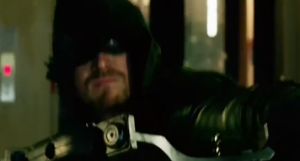 Looks like there’s some Black Canary action in this one too!

Here’s the promo trailer, and hopefully we’ll have images, more spoilers, and screen captures soon. If you’ve just seen this week’s show and would like to talk about “Heir To The Demon,” come by our forum!

UPDATED with an extended version of the trailer!