The CW has released official photo stills to promote “The Slabside Redemption” which is the Monday, November 26 episode of Arrow.

There’s a whole lot of Stephen Amell in this one, and with James Bamford directing, you can bet it will be one of the most action packed stories of the year and a “can’t miss” installment.

Here’s how The CW describes it:

JAMES BAMFORD DIRECTS AN EPIC EPISODE — Oliver (Stephen Amell) makes a choice that will affect his entire life, as well as the lives of everyone he cares about. James Bamford directed the episode written by Jill Blankenship & Rebecca Bellotto (#707). Original airdate 11/26/2018.

You can see the photos below, and if these aren’t enough, photos from the “Elseworlds” crossover including Stephen Amell as The Flash can be found at KSiteTV! 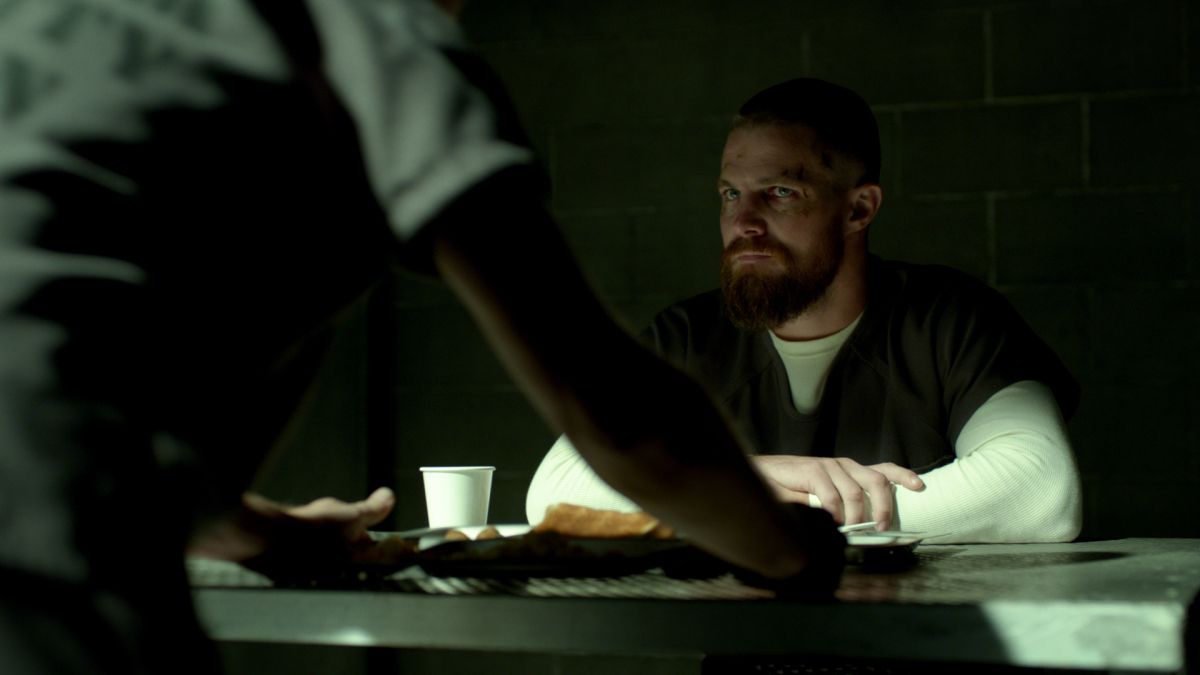