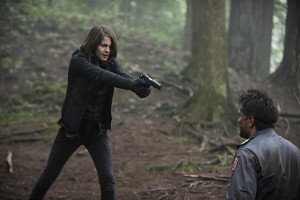 The episode is called “The Return” and Manu Bennett is back as Slade! Thea’s on the island! And it looks like there are some cool flashbacks as well, including the return of Colin Donnell as Tommy (in flashback form!) You can find the new photos below, and moving down the page further, you can find the trailer for the episode, which aired after tonight’s episode, “Canaries.”

If you’ve just finished “Canaries” and want to talk about it with other fans, come by our Arrow forum! 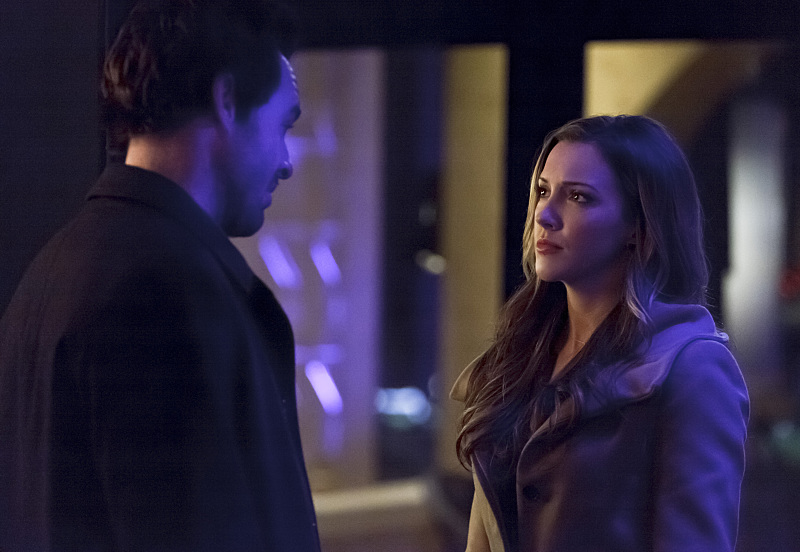 Here’s the trailer, now updated with the EXTENDED, longer version: