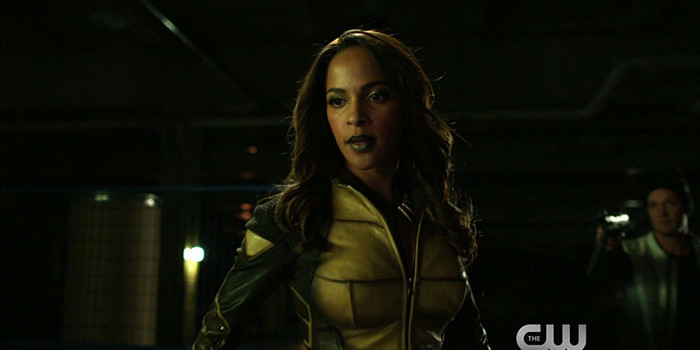 The CW hasn’t released official photos from The Vixen’s Arrow debut, “Taken,” but thanks to Mr. Video, we have screen captures from the episode’s trailer!

Megalyn Echikunwoke (aka Megalyn E.K.) is Mari McCabe, making her live-action debut after playing her in the CW Seed Vixen animated series. And, we hope, an actual Vixen live-action show too, right?

This trailer also features Neal McDonough being dastardly as Damien Darhk. You can see the actual trailer here. 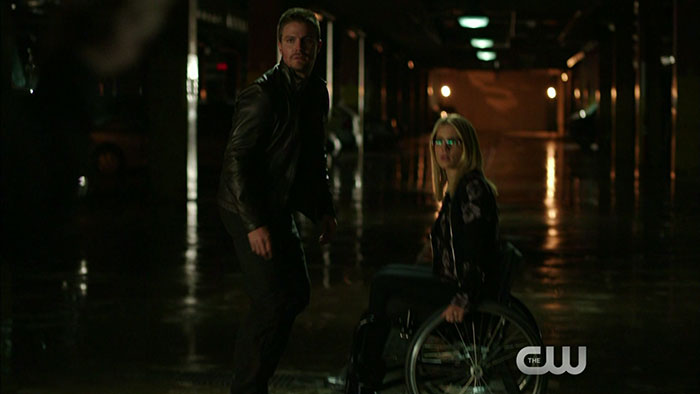