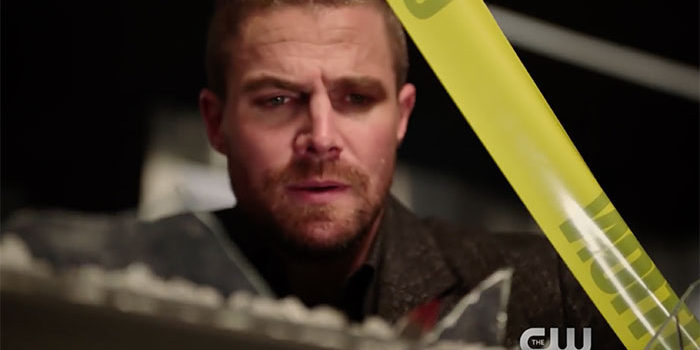 Arrow won’t be back with new episodes until Monday, January 21, but at least for now we have some screen captures from the trailer that The CW aired for the episode recently (you can see the trailer itself here).

The tenth episode of Arrow Season 7 is called “Shattered Lives” and in it, we see Oliver working with Dinah, Rene working with the new Green Arrow who happens to be Oliver’s half-sister Emiko, Felicity finding clues, and more.

Ideally, some official preview images and an official description will be heading our way soon. For now, though, enjoy the screencaps and follow @GreenArrowTV on Twitter for updates as they come in! 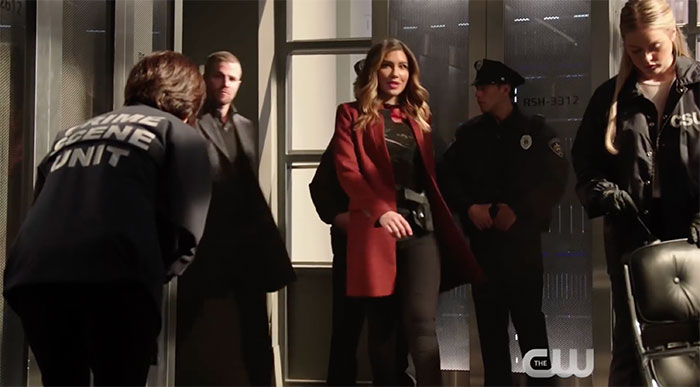