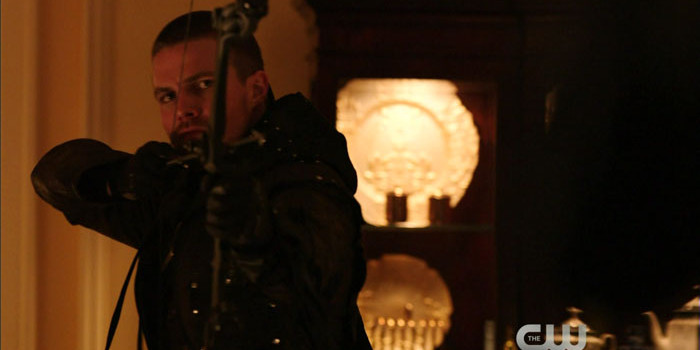 Arrow: Screencaps From The Season 3 Finale Promo – With The Flash! 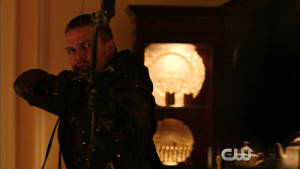 Grant Gustin from The Flash makes an appearance as Barry Allen in next week’s Arrow season finale, titled “My Name Is Oliver Queen,” and thanks to Mr. Video, we have some screen captures from the extended 30-second version of the finale promo trailer.

Will Oliver again take his rightful place as Oliver Queen? Will Ra’s be defeated? It sure looks like it. We hope so. Really.

Enjoy the caps below. A trailer can be found here – and of course, some official promo images should be available shortly. 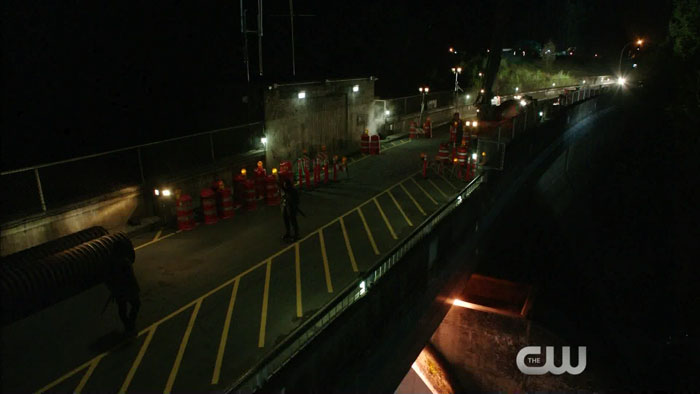