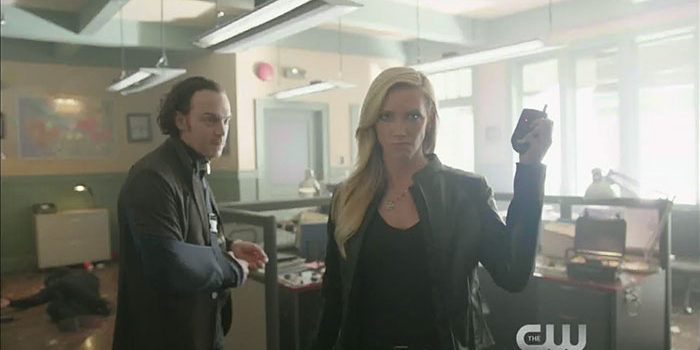 Arrow: Screencaps From The “Everything Has Changed” Trailer

The Arrow Season 6 trailer proclaiming that “Everything Has Changed” aired a few weeks ago, and it didn’t feature a whole lot of new footage, but if you like still frames, we do have some screen captures courtesy of Mr. Video.

Tell us where The Batman is.

Arrow Season 6 begins in ONE WEEK, October 12 on The CW, in the show’s new time slot of Thursdays at 9PM. The title of the season premiere is “Fallout,” some official photos from the episode can be found here. 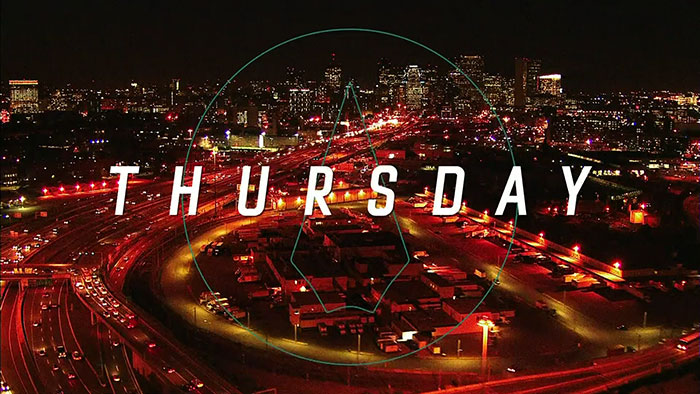