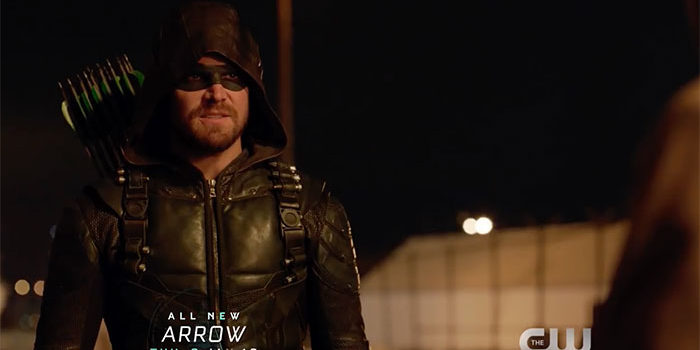 Arrow returns with new episodes on Thursday, January 18, with the first new episode of the new year being called “Divided.”

In it… Team Arrow is… surprise, surprise… still divided, and it’s no wonder since one of the newbies decided to give Curtis alcohol again in these screencaps. (Note to any members of Team Arrow, past, present, or future: Watch “Irreconcilable Differences” and know Curtis and booze don’t mix.)

What screencaps, do you ask? Why, the ones right below, screen captures from the trailer for the January 18 return episode. It’s a big week for DCTV, also containing the midseason premieres of Supergirl and The Flash and the series premiere of Black Lightning!

Hopefully we’ll have some official photos soon; a synopsis will be expected closer to the end of the month. 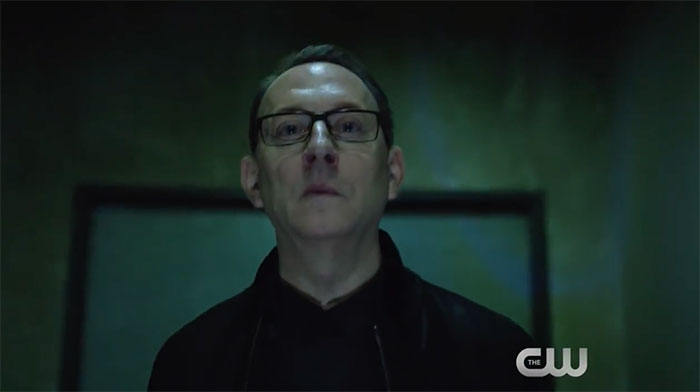