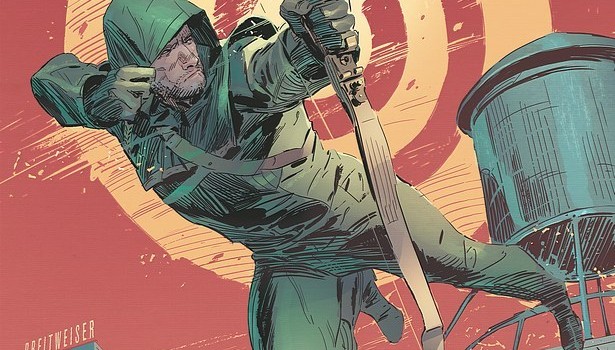 DC Comics has released information and artwork for the fifth issue of the Arrow printed comic book, due out in stores March 27.

Most interesting? The show ties in to the comics, and vice versa… and if “events in Laurel’s past” are coming in to play around that time, could this mean we’ll be getting details about her mother on the show sooner rather than later? Or are we reading too much into this?

ARROW #5
Written by MARC GUGGENHEIM and ANDREW KREISBERG
Art by OMAR FRANCIA, SERGIO SANDOVAL and XERMANICO
Cover by MITCH BREITWEISER
On sale MARCH 27 • 40 pg, FC, $3.99 US • RATED T
• All-new digital adventures in print for the first time!
• Oliver travels to China in pursuit of another target—but finds himself in an unexpected situation!
• When a bullet train is hijacked by a madman with nothing to lose, the Arrow is forced to spring into action!
• Plus: Events in Laurel’s past shed new light on the present! 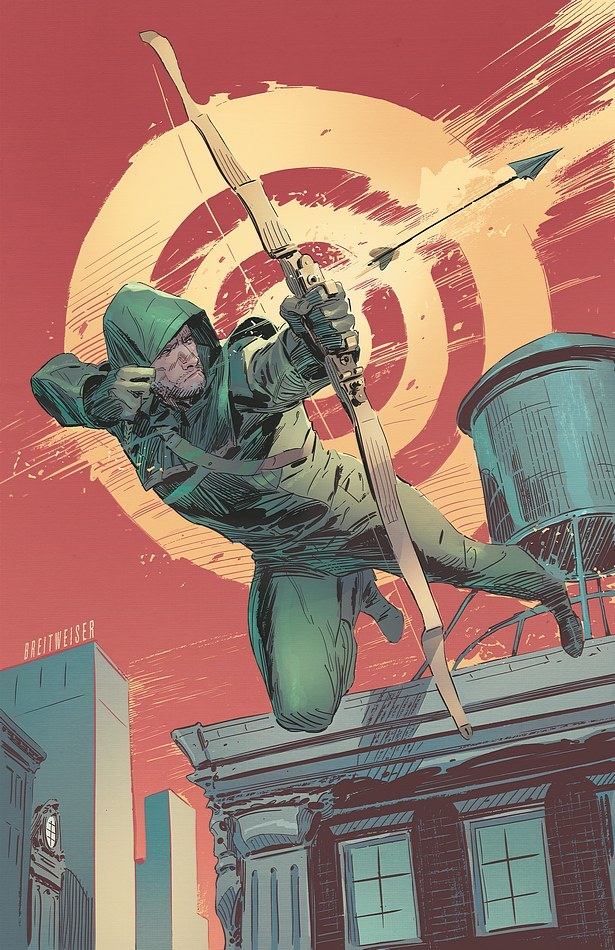