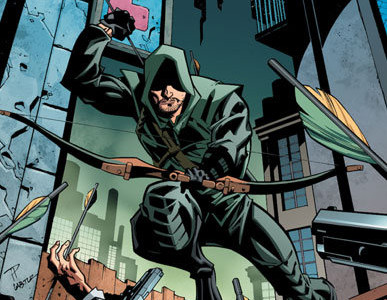 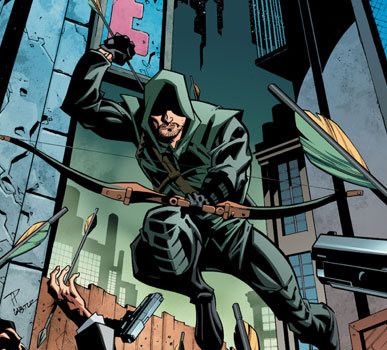 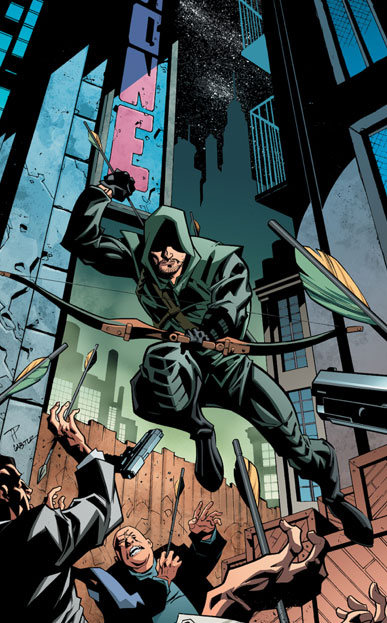 DC Comics has released solicitation information for the third print issue of the Arrow comic book series, going on sale in January. Not a lot of detail, though cool that Phil Hester is providing the cover. Here’s the solicit:

On sale JANUARY 30 • 40 pg, FC, $3.99 US • RATED T
• The first time in print for these digital first adventures, based on the CW TV show!
• In this action-packed issue, The Arrow continues his crusade against the underworld of Starling City!
• But Oliver’s resolve is tested as his secret identity puts him at odds with those closest to him…