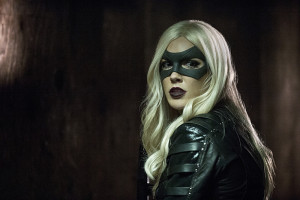 There’s a new heroine in town – Katie Cassidy/Laurel as The Black Canary – and there are a few shots of her in the gallery The CW has just released to promote next week’s (January 28) episode of Arrow, which is titled “Midnight City.”

Of course, she’s not the only Arrow cast member to be seen in these photos – we finally get some shots including Quentin (yay!) and Chase the DJ (boo!) Also present? Vinnie Jones as Danny “Brick” Brickwell, Emily Bett Rickards as Felicity, Colton Haynes as Roy, and Willa Holland and John Barrowman as the Merlyn daughter/father team! There’s even a little bit of Ray Palmer (Brandon Routh)  and Lyla (Audrey Marie Anderson) from what we can see. The only ones missing, it seems, are Oliver Queen (he’s dead) and Diggle, who is probably off being awesome somewhere.

Enjoy the new photos below: 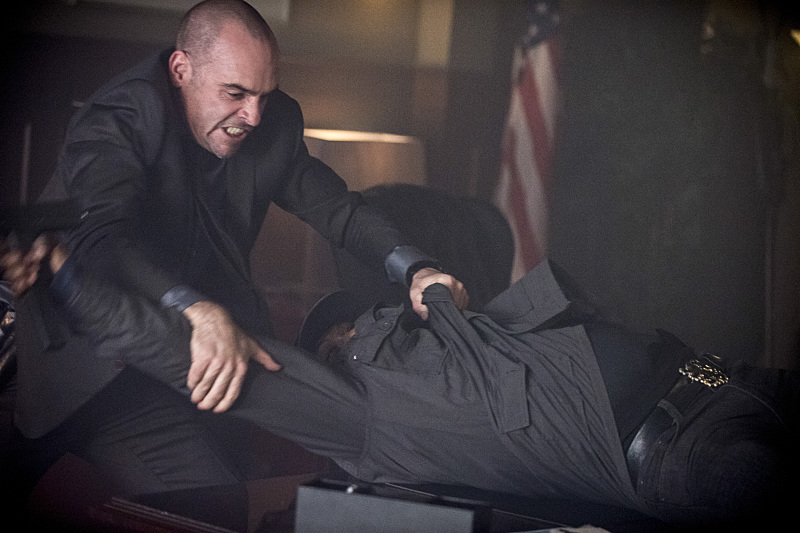