A new episode of Arrow titled “Irreconcilable Differences” airs tonight (December 7) at 9PM ET/PT on The CW, and it’s the midseason finale!

The CW has released a preview clip and an “Inside” video to promote the episode. The “Inside” video features interview material with Arrow Executive Producer Marc Guggenheim and additional clips.

You can see both videos below. 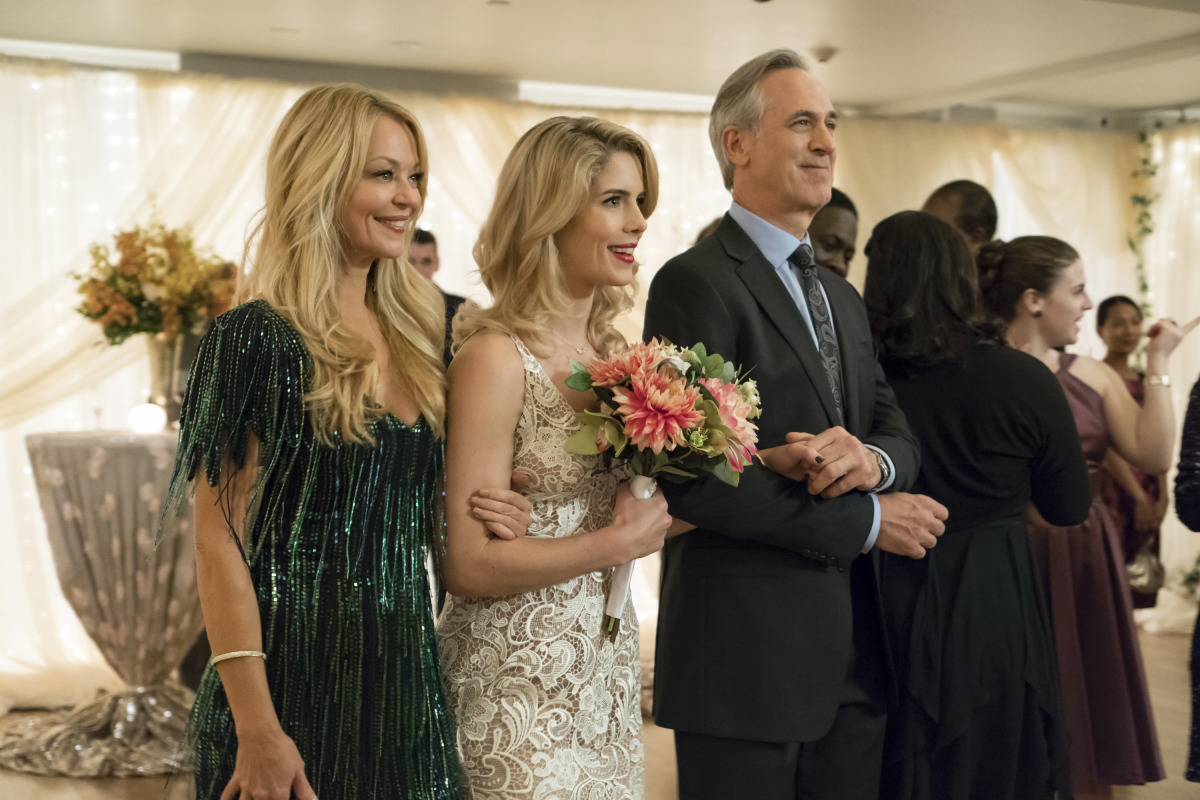