The CW has released a preview clip for the new episode of Arrow that will be airing Monday, March 25.

The episode is called “Inheritance” and the clip features the beginnings of Felicity’s Smoak Technologies — for which she recruits a CTO, Alena (guest star Kacey Rohl), whose last name is revealed to be Whitlock!

You can see the clip below; a description and some preview images follow.

Here’s the official description for the episode, released by The CW:

LAUREL TEAMS UP WITH OLIVER — Laurel (Katie Cassidy) learns about some damaging information that affects Emiko (Sea Shimooka). Always looking to protect his sister, Oliver (Stephen Amell) invites Laurel to help investigate, which makes Felicity (Emily Bett Rickards) happy as her friend is now working with the team. However, when things go awry, Felicity is forced to make a choice between the team and Laurel. Patia Prouty directed the episode written by Sarah Tarkoff & Elizabeth Kim (#717). Original airdate 3/25/2019. 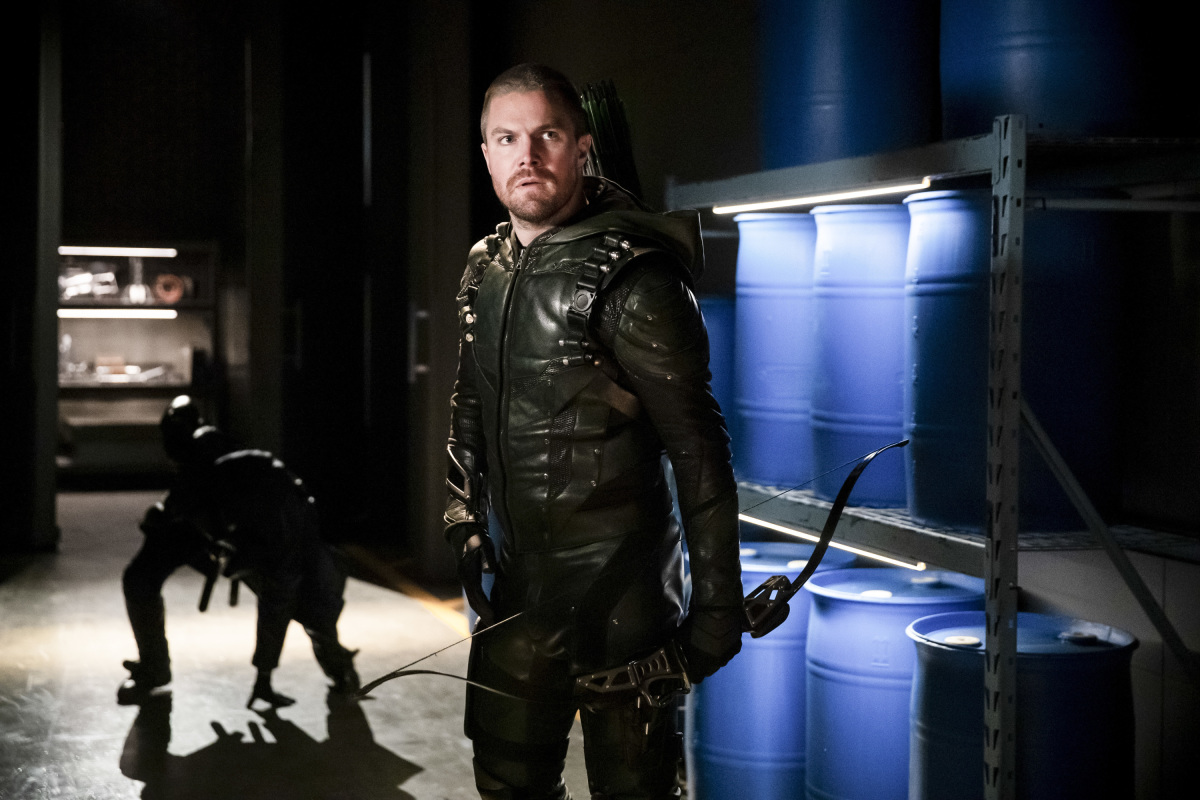