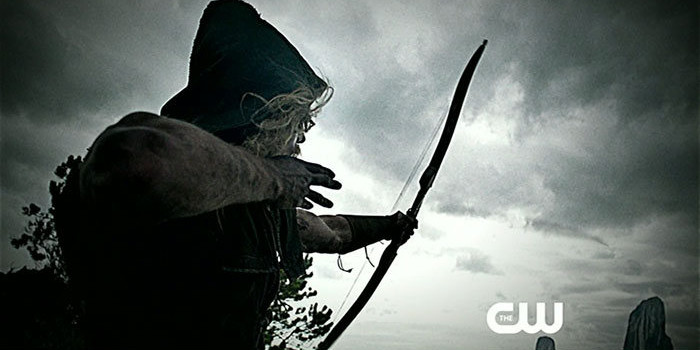 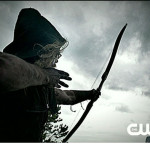 The CW today posted the Arrow extended trailer again, but this time, there’s some changes to the music within.

If you haven’t seen the trailer yet, what are you waiting for… and if you have seen it, check it out with a slightly different sound. Now, “I Will Rise Up” by Lyle Lovett begins a bit earlier than in previous versions. Additionally, the new trailer has the “October 10” premiere date within.

Arrow premieres in less than seven weeks — Wednesday, October 10 on The CW — and as you can see, it looks quite cool. Stephen Amell stars as the eventually-emerald archer, Katie Cassidy is Laurel Lance, and the rest of the cast includes Colin Donnell, Susanna Thompson, Colin Salmon, Willa Holland, David Ramsey, Annie Ilonzeh, and Paul Blackthorne.

Thanks to Shultzy90 on Twitter for the tip.
About author