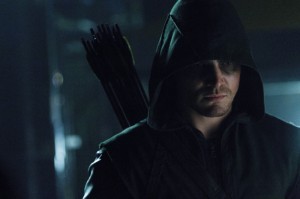 The fifth episode of Arrow Season 2 is called “League of Assassins,” which means we’re going to have a lot of cool stuff just from that title alone.

But we’re also hearing – from several sources – that Arrow #2.5 might be the most action packed episode of the series to date. So, obviously we’re excited. It looks like there’s some awesome action here, and look – the Black Canary is in this one too!

Look for “League of Assassins” on November 6.

Here are some promotional images that The CW has just released today: 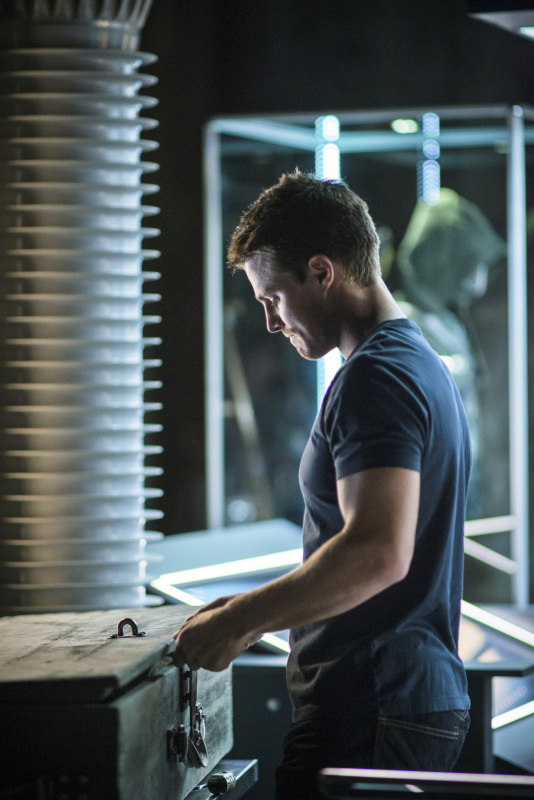