This year’s Flash/Arrow crossover has now come and gone — you can read the producers’ thoughts on why the kid isn’t Connor Hawke, and what kind of fallout we might expect for “Olicity” at our general TV news site, KSiteTV — and now, you might want to know what’s next, right?

That would be “Dark Waters,” and you can find a trailer for it below, as just released by The CW on Twitter. Under that, you can see some preview images that were released last night.

No do-over this time. Catch up with the crossover before Wednesday's #Arrow Winter Finale: https://t.co/EiQZJMcDgc https://t.co/G4Gw2TkAmV

Want to talk about “Legends of Yesterday?” Come talk about the episode on our Arrow forum! 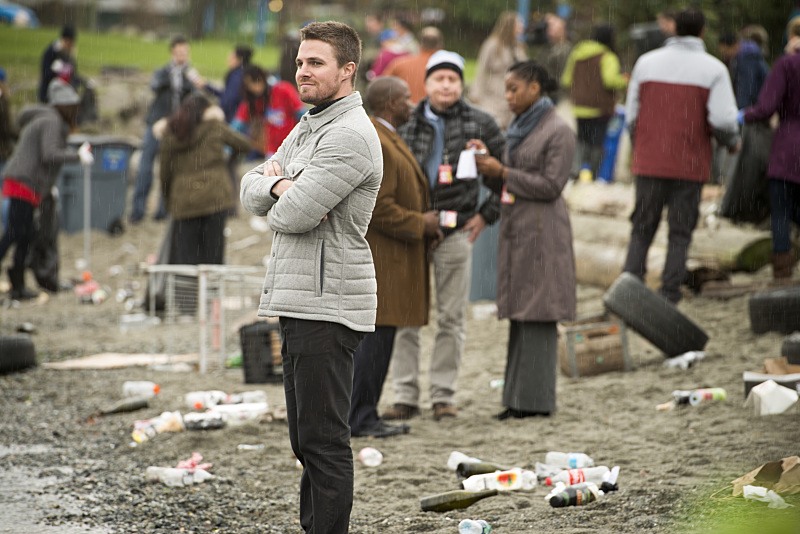