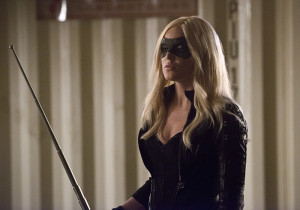 After tonight’s airing of the Arrow episode “Uprising,” The CW aired a trailer for next week’s show, which is called “Canaries.”

Caity Lotz is back as the original Canary!

Before we get to the new trailer – which we’ve now upgraded with the longer, extended version – take a look at some photos that were released earlier today: 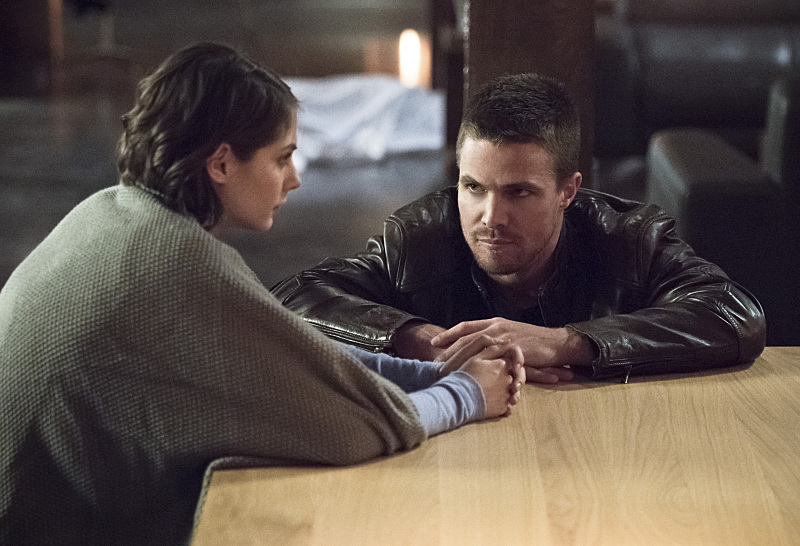 Here’s the trailer, and screen captures from the extended version of the promo can be found here if you’d like to see them. If you’ve just finished this week’s show and want to talk about it with other fans, come by our discussion forum for the episode!