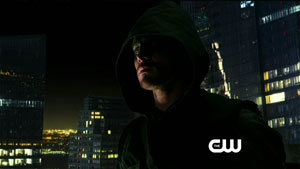 Anyone familiar with KryptonSite would probably remember the weekly Smallville trailer screen captures that would come from Mr. Video for the site. Now, Mr. Video has come through again with a different CW hero, with screen captures from a promotional trailer for the Arrow pilot.

The pilot has Stephen Amell as Green Arrow/Oliver Queen, but other cast members, including Katie Cassidy and Paul Blackthorne, can be seen within. Look closely and you’ll see what looks like face paint which serves as Green Arrow’s “mask.”

Enjoy the screen captures. It appears that the caps came from a trailer which can be found here on GreenArrowTV.

Please do not take these screen captures to post on another site/Tumblr page/etc. Instead, just link to GreenArrowTV! Thank you. 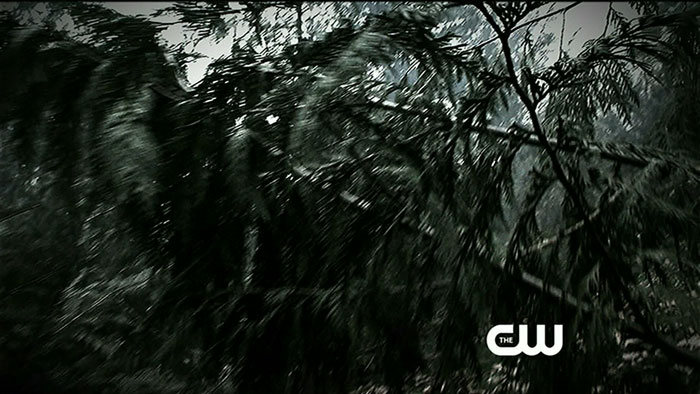