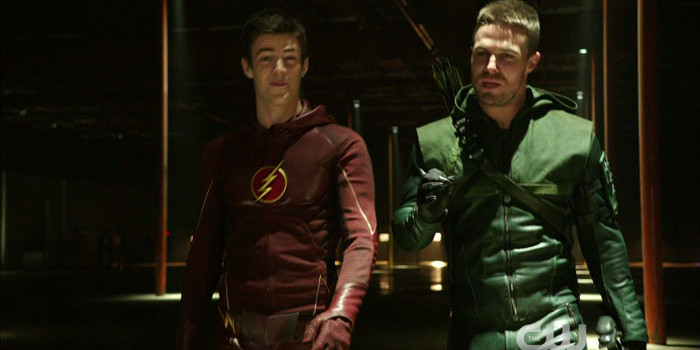 Arrow: Screencaps From A “Brave And The Bold” Preview Trailer!

As far as we know, this trailer hasn’t dropped online yet, but thanks to Mr. Video, we have screen captures from a trailer for the second part of the Flash/Arrow crossover, titled “The Brave and the Bold.”

Instead of The Flash (Grant Gustin) and Arrow (Stephen Amell) fighting, they’re working together against Captain Boomerang (Nick Tarabay).

If you like the caps, please just link to GreenArrowTV rather than reposting elsewhere. Thanks! Official images from the crossover can be found here. 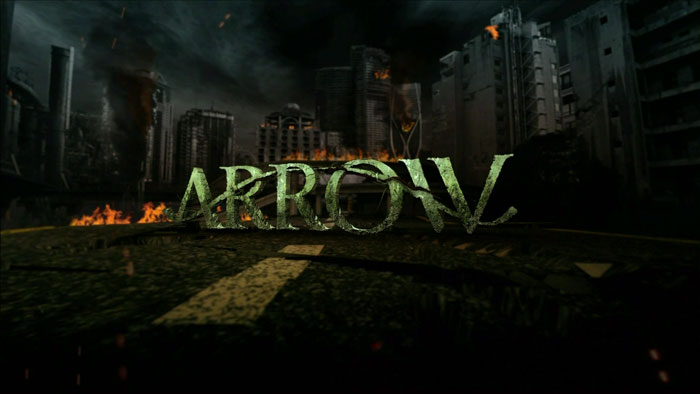