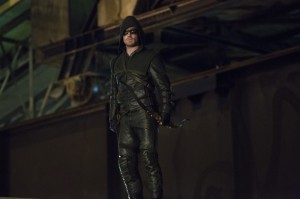 The premiere episode of Arrow airs on October 10 — you can see pictures from that one here — but since The CW wants to get fans as excited as possible, images from the SECOND episode of Arrow have made their way online.

“Honor Thy Father” airs on October 17, and the new images feature Stephen Amell as well as Kelly Hu as China White. You’ll spot some other faces within, as well, including Katie Cassidy and David Ramsey. A few pics came out last week, but now, we have 17 of them!

Enjoy the images below and be sure to tell your friends about GreenArrowTV — send them over here to take a look at how cool Arrow will be. 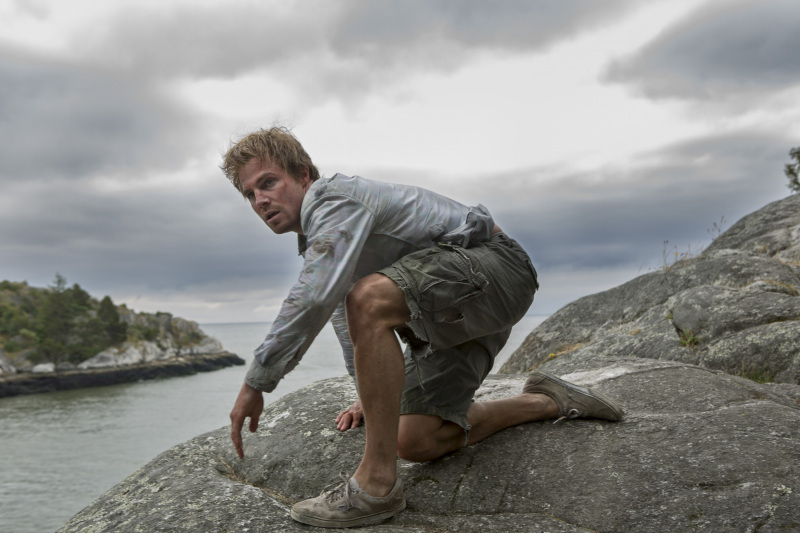