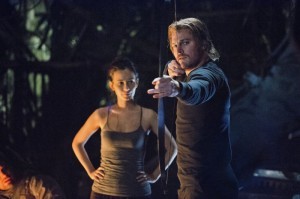 After tonight’s airing of the Arrow episode “Salvation,” The CW aired a new promotional trailer for the series’ 19th episode.

It’s called “Unfinished Business” and it airs on Wednesday, April 3. Smallville fan favorite Bryan Q. Miller co-wrote this one, which features the return of Seth Gabel as The Count, among other things!

Screen captures from this promo trailer can be found here.

Here’s the trailer with some promotional images below. If you’ve just finished “Salvation” and want to talk about it, be sure to come by our Arrow forum! We’d love to have more people there to discuss the show. 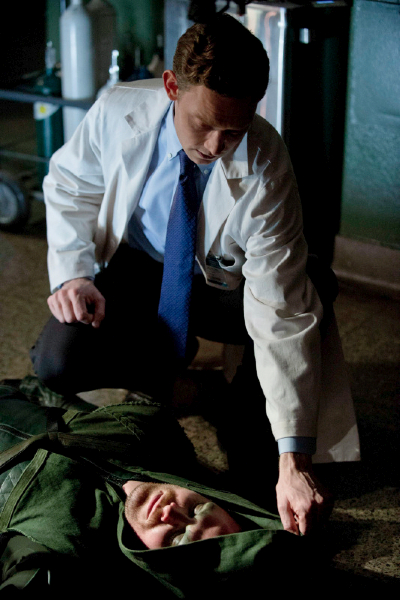