Now that “Trust But Verify” has aired on the East Coast, here’s the trailer for the next episode of Arrow, titled “Vertigo” and guest starring Fringe’s Seth Gabel as The Count!

….no, not the guy from Sesame Street.

You can find screencaps from this extended promo here.

Here are some pics that have been officially released from the episode: 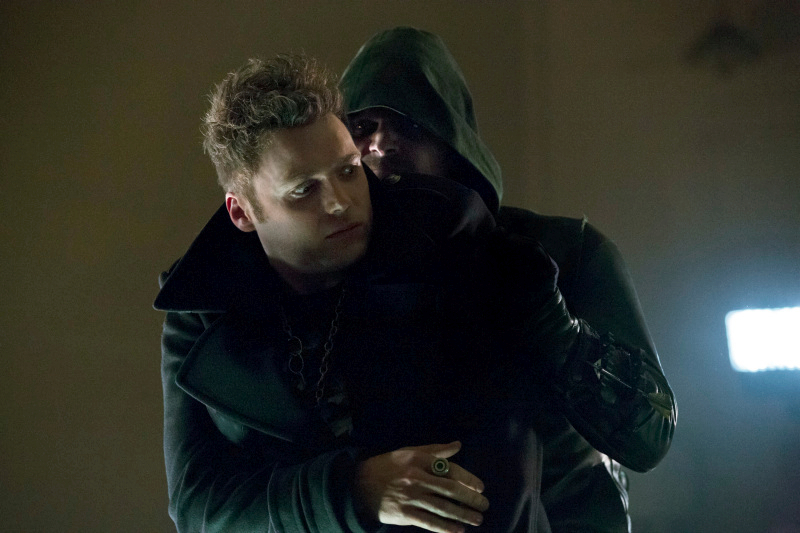 If you’ve just finished “Trust But Verify” and want to talk about it with other fans, come by the forum!