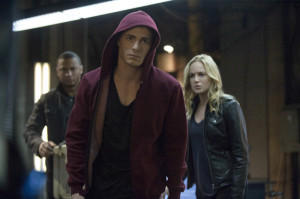 The CW has released preview images promoting the March 5 episode of Arrow, and there are some HUGE spoiler images within!

Everyone involved with the show has been hyping this one up as something big – from the looks of these photos, it appears that they weren’t lying!

The episode is called “The Promise.”

Enjoy the pics, and if you like them send people to GreenArrowTV to see them… and don’t forget Arrow is also new February 26 with “Time Of Death!” 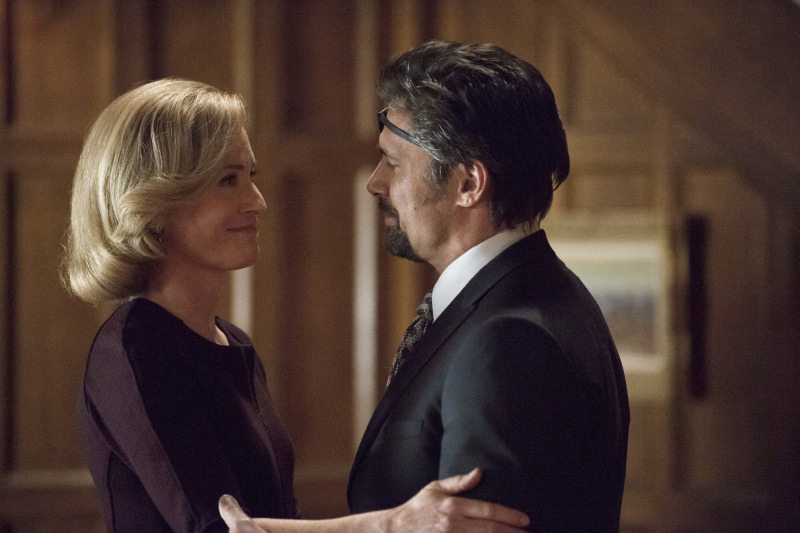