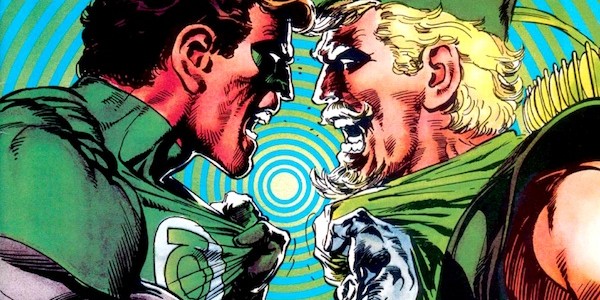 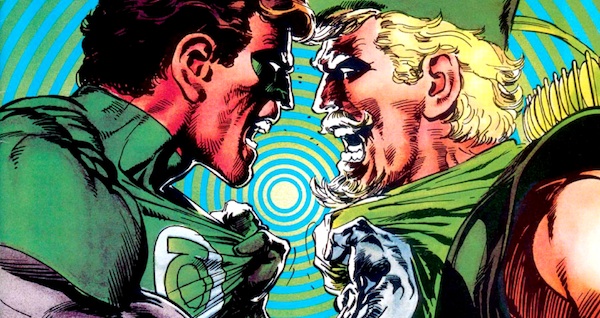 No Green Lantern For Arrow 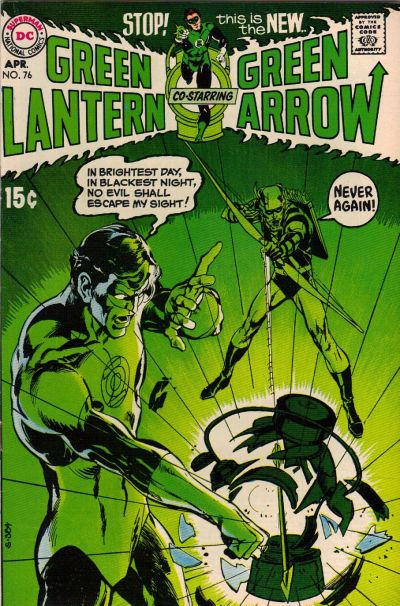 It  appears that Green Lantern Hal Jordan is not Oliver’s “old friend” in Coast City.

“I doubt it very much, only because they just announced the Green Lantern Corps today, and I’d be surprised if it didn’t include Hal Jordan,” Arrow Executive Producer Marc Guggenheim said at our Legends of Tomorrow interview roundtable at this year’s Comic-Con International in San Diego. “It would be great, but I doubt it very much.”

Sadly, there we have it. Oliver and Hal in Coast City would’ve made for an awesome flashback, but it was apparently not meant to be. We are, however, curious who and what Oliver will find in the Season 4 flashbacks!