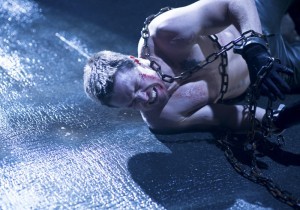 The first season of Arrow is almost over; can you believe it?

Today, The CW released some more promotional images from the May 15 episode of the show, which also happens to be the first season finale. It’s called “Sacrifice,” and in it, we’ll see if Malcolm Merlyn’s Untertaking plan of leveling the Glades actually pans out.

GreenArrowTV posted some images a few days ago, but now we have a larger gallery of pics courtesy of the network. Look for Stephen Amell, John Barrowman, Paul Blackthorne, and David Ramsey within. Did we mention that Stephen is shirtless?

Here are the pics, and if you’d like to read some insight from Stephen about this confrontation, you can find that here. 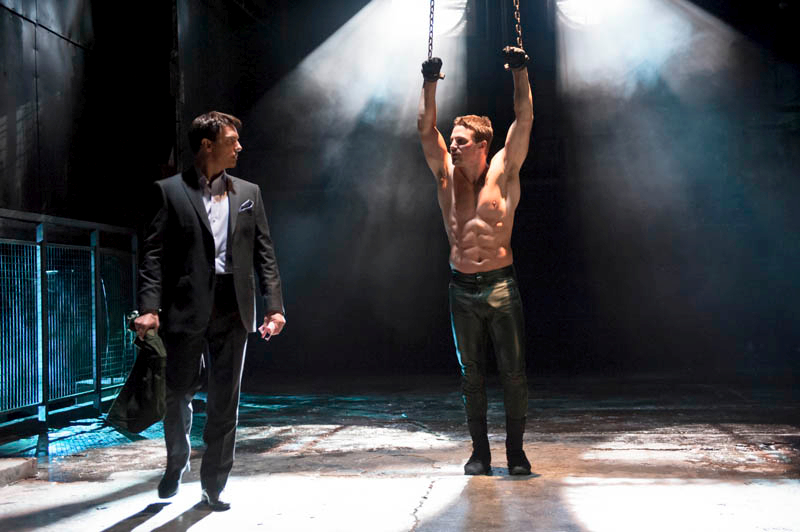