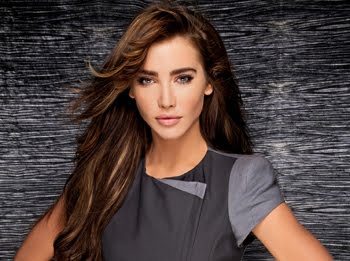 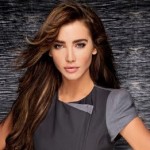 GreenArrowTV has learned that Bold And The Beautiful actress Jacqueline MacInnes Wood will be acting in the Green Arrow TV pilot, Arrow, for a few days.

The actress tweeted that she is NOT leaving the soap, so it’s likely it’s just a guest role.

So who is she playing?

One of the only major roles we haven’t heard about is the role of Sarah, Laurel’s sister who appears in scenes showing off Green Arrow’s origin. Could she work as a relative of Katie Cassidy? Or is she playing a different character? We’ll let you know if we hear anything…

UPDATE: And we did! Jacqueline has confirmed on Twitter that she will be playing Sarah Lance.