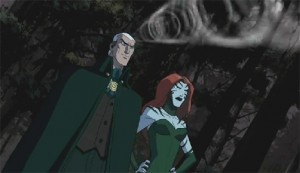 TVLine landed a huge scoop today — that the nemesis for Arrow on Season 1 is none other than… [Count] Vertigo! 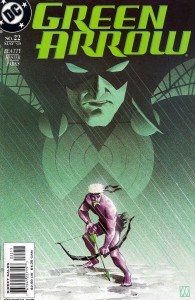 Look for him to make his first appearance in an episode which features a drug appropriately titled “Vertigo.” Guess this means that the Well Dressed Man (John Barrowman) is not a count…

He is still likely to have the ability to disorient and unbalance his victims, according to TVLine’s report. The report does also say, though, that he will be different from the Vlatavan count, though — so different that he might have a new name. They also tease that he is “truly scary and nightmarish.”

Count Vertigo has tangled with Green Arrow many times over the years in the comics.

You can read the entire TVLine piece that broke this news here.