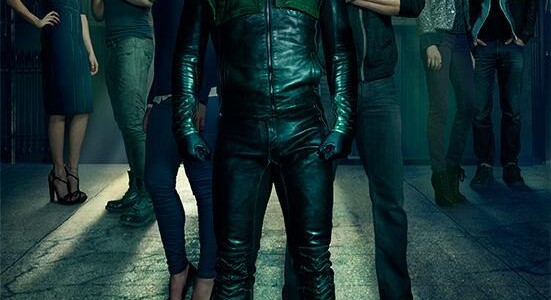 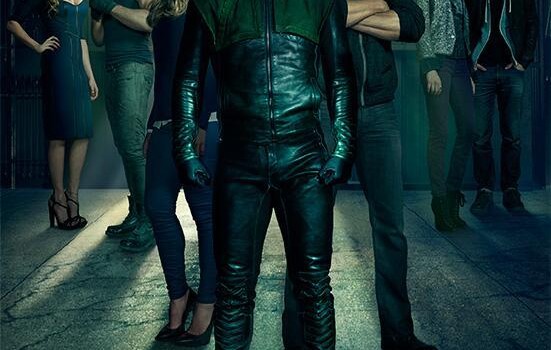 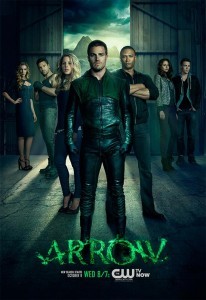 The CW has finally released an official description for the Season 2 premiere of Arrow, which is called “City Of Heroes.” Look for it on October 9.

FROM VIGILANTE TO HERO — Diggle (David Ramsey) and Felicity (Emily Bett Rickards) travel to Lian Yu in search of Oliver (Stephen Amell) who left Starling City after The Undertaking.  Convinced to return home, Oliver finds that things are in worse shape than he thought – Isabel Rochev (guest star Summer Glau) is preparing a hostile takeover of Queen Consolidated, Thea (Willa Holland) refuses to visit Moira (Susanna Thompson) in jail, Roy (Colton Haynes) is trying to fill the void left by the Arrow’s absence, and Laurel (Katie Cassidy) is working with the District Attorney’s office to take down the vigilante.  Meanwhile, flashbacks to the island show Slade (Manu Bennett), Shado (guest star Celina Jade) and Oliver in a desperate situation.  John Behring directed the episode with story by Greg Berlanti and teleplay by Andrew Kreisberg & Marc Guggenheim (201).

As always, if you want more spoilers you can also consult our Arrow Spoilers Page. 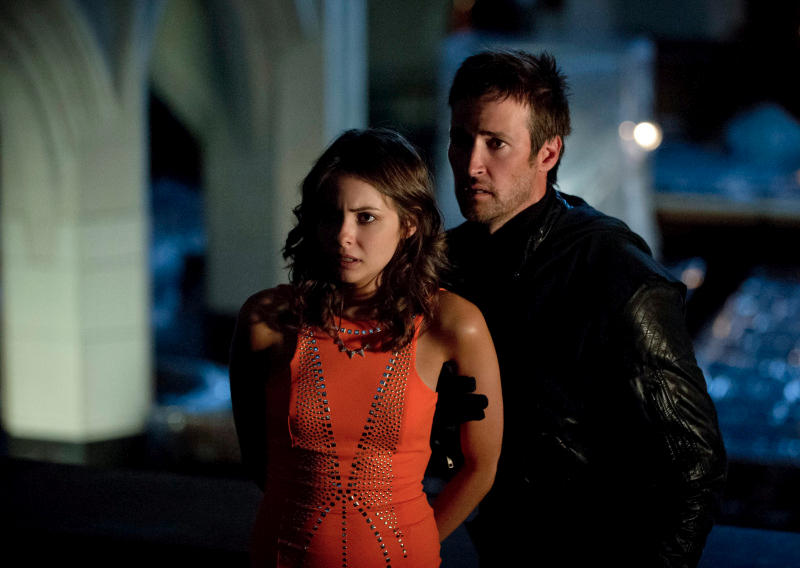